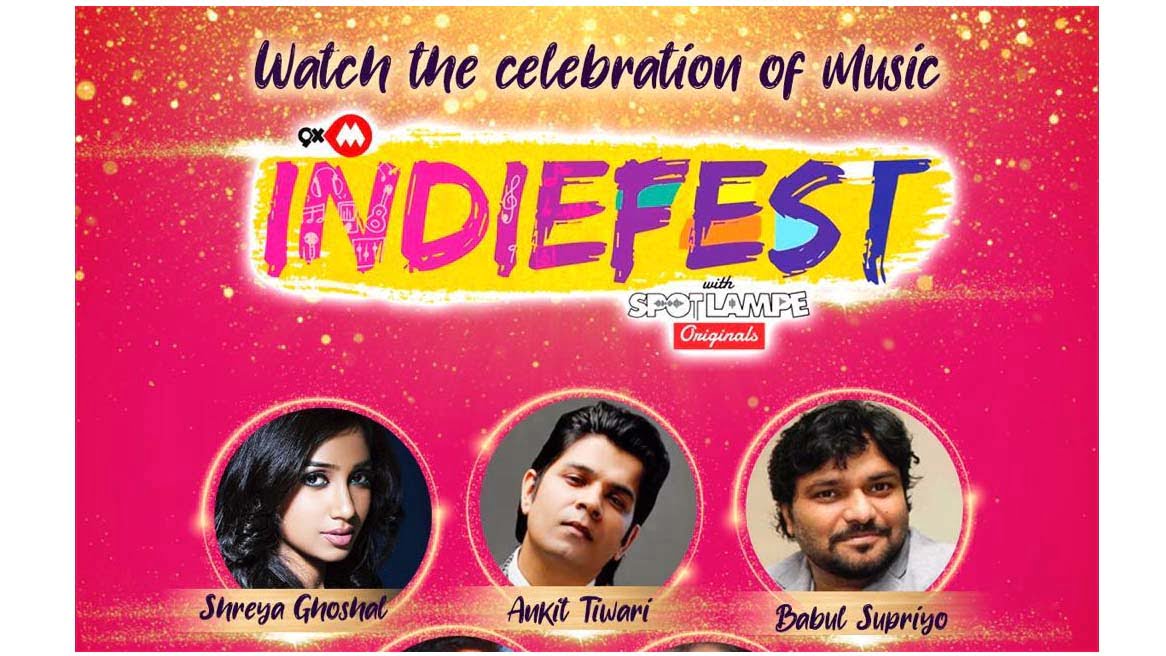 9X Network’s Hindi music channel 9XM and its music label SpotlampE are set to brighten up the festive season with ‘9XM Indiefest with SpotlampE Originals’ wherein 5 original tracks by top Bollywood singers will be launched mid-October onwards. The same will culminate with an on-air on-stop party music block curated by DJ Shilpi Sharma.

“India is seeing a wave of independent music with artists expressing their own musical creations. 9XM is happy to team up with India’s best musicians to celebrate India’s Independent music by launching ‘9XM Indiefest with SpotlampE Originals’. 9XM is the destination for the best music from Bollywood songs to Independent songs and talented musicians are encouraged to send their songs to us.”

The Indifest is being market aggressively across 9X Media Network social media handles along with collaborations with Hungama, BIG FM, and Chingari app. Apart from original songs the fest will also include artist interviews, a series of 5 podcasts episodes of 9XM SoundcastE and super exciting contests.

Rajitta Hemwaani, Chief Content & Operating Officer, SpotlampE said, “We are pleased to present a rocking line-up of originals as part of ‘9XM Indiefest with SpotlampE Originals’. It doesn’t get bigger than this… Beginning with an ode to our beloved devi maa by Shreya Ghoshal… there would be three months of super hit originals by super hit artistes… All coming straight home to our viewers first!”