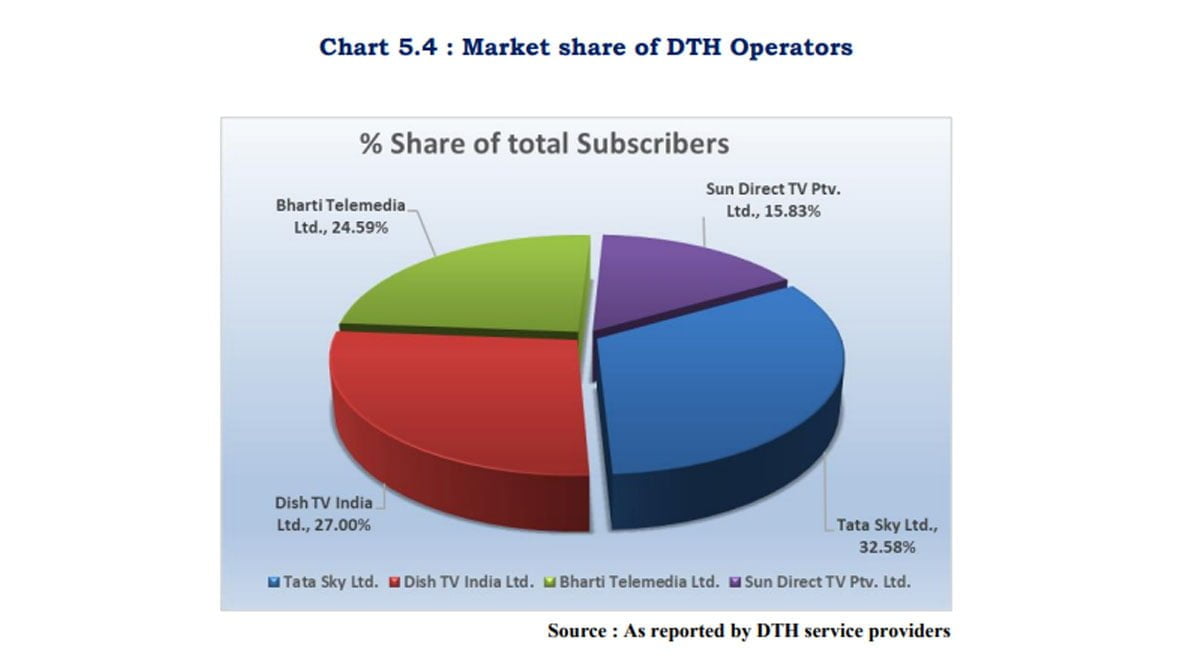 The Telecom Regulatory Authority of India (TRAI) today released the quarterly data for subscriber figures of the DTH sector for the quarter ending September 30, 2020. The report notes that the subscriber based of pay DTH operators increased marginally from 70.58 million at June 2020 end to 70.7 million at September 2020 end.

Commenting on the report, a Tata Sky spokesperson said, “We are happy to see the continued growth in the DTH sector. A strong brand like Tata Sky is becoming even more preferred with each passing day.”