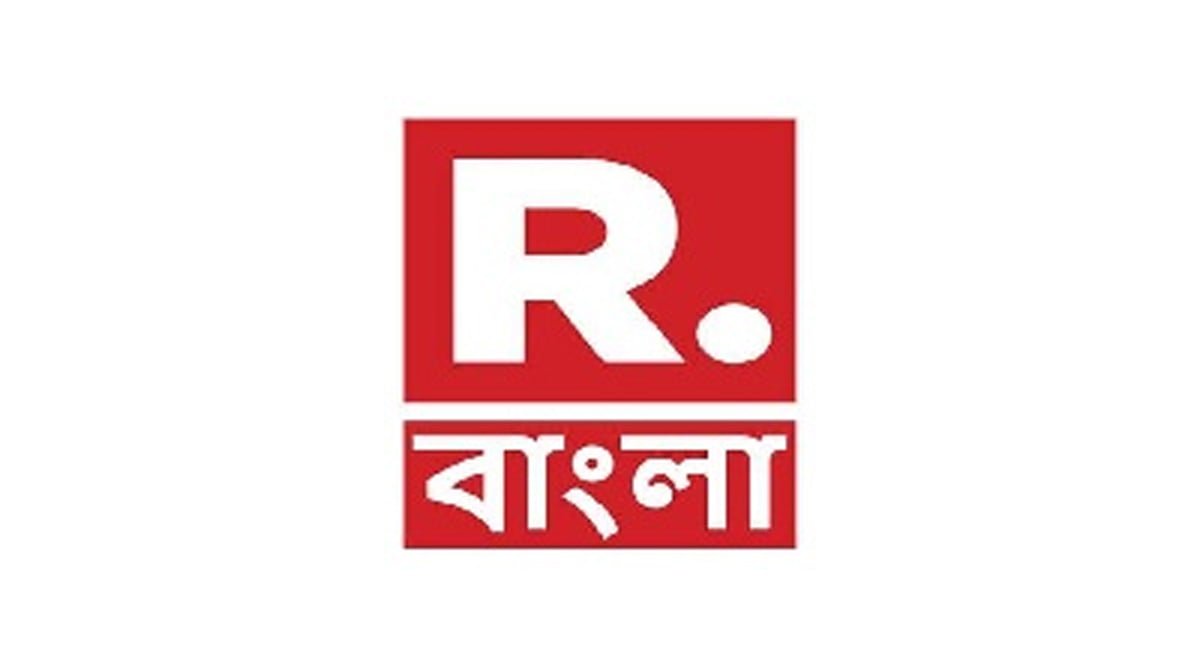 ARG Outlier Media got MIB not to launch ‘R.Bangla‘ on 5th March 2021 with permission to broadcast in the Bengali language in the ‘NEWS’ category and permission to uplink and downlink from Intelsat-20.

ARG Outlier Media had earlier in December 2020 registered the trademark named ‘R.Bangla’ post which it is believed to have filed an application with the MIB for permission to launch ‘R.Bangla’ on linear TV as a satellite TV channel.

The channel later went on air officially from 8 AM on Sunday, 7th March 2021 just 2 days after MIB gave the green signal for the launch. Republic Bangla is believed to be turnkey project for the entire Republic Media Network with a record 65 day execution span.