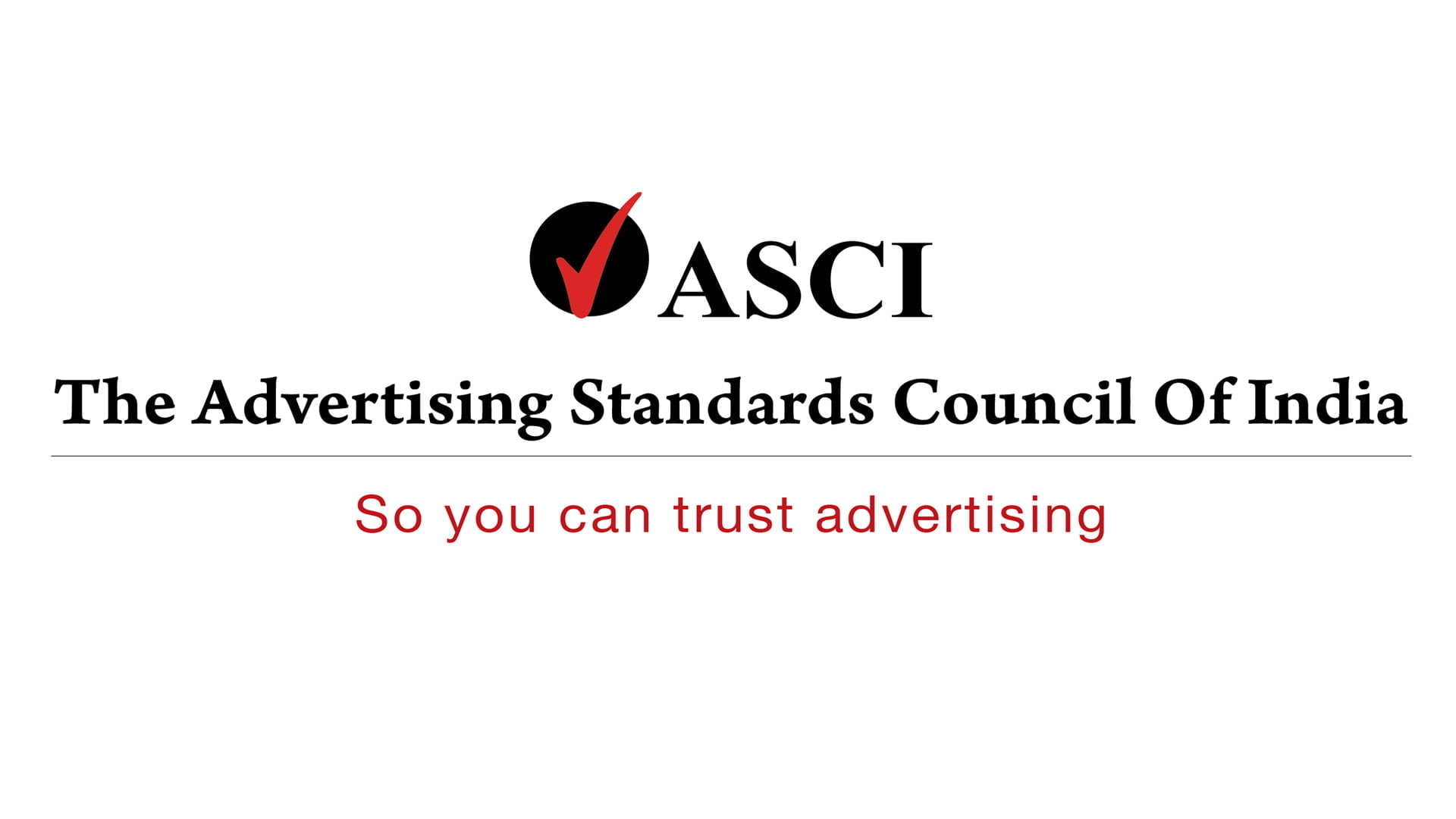 The Advertising Standards Council of India (ASCI) processed 81 complaints against advertisements that were in potential violation of its guidelines related to real-money gaming that came into effect from 15th December 2020. ASCI processed the complaints in 7 weeks with 75 percent complaints from customer end whereas the rest were taken up suo moto by ASCI.

Complaints against 37 advertisements are under process where ASCI wrote to the advertiser for an explanation and the same is awaited. The majority of the complaints received were from Instagram and YouTube with Cricket and Rummy being the most complained games.

“Different stakeholders have highlighted possible concerns as Online real money gaming becomes a big industry. ASCI introduced the gaming guidelines to protect consumers and address the legitimate concerns of consumers and stakeholders. We are quite happy to note that consumers have come forward to report advertisements that potentially violate the code. We too are keeping a close eye on such advertisements and, through our association with TAM Media Research, we are monitoring the digital space more efficiently. With such steps, we hope to make advertisements for online gaming for real money winnings more transparent and safer for consumers.”

The guidelines came in after the Ministry of Information and Broadcasting (MIB) and other stakeholders consulted on the matter. The guidelines address key concerns around the advertising of online games involving real money.