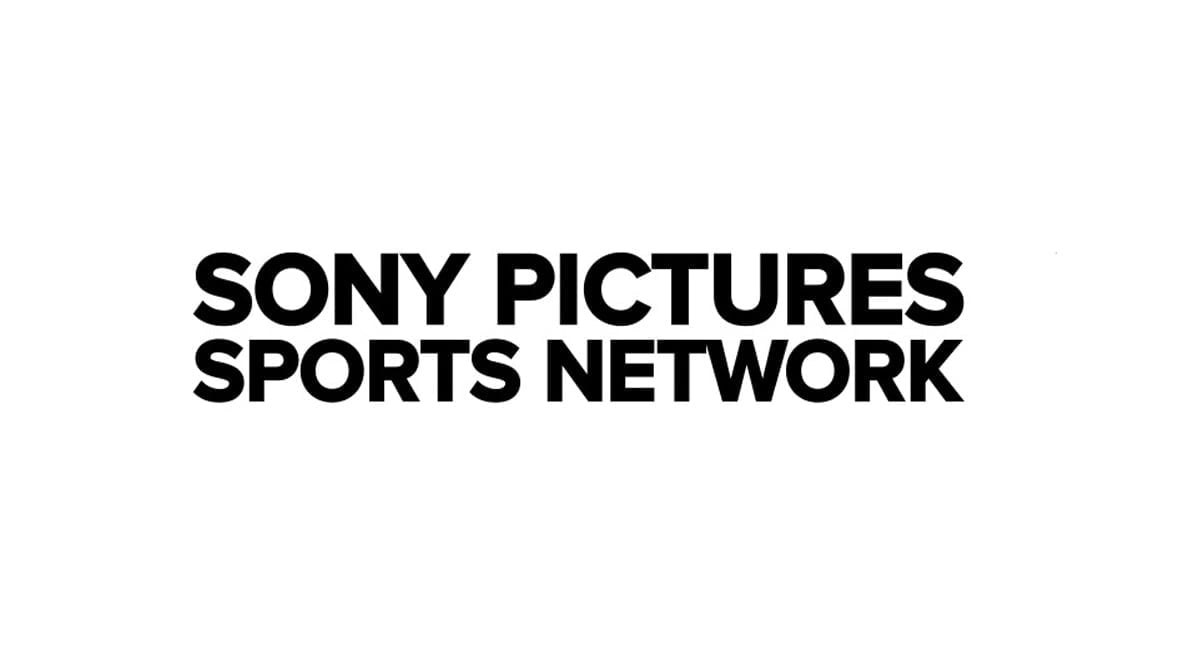 The Australian Open is set to be the first major grand slam welcoming a live audience back for the tournament since the lockdown. The likes of Novack Djokovic, Rafael Nadal, Dominic Thiem, Serena Williams, Ash Barty, and Simona Halep will be competing among others for the prestigious Australian Open trophies.

SPSN will bring the best of action from the Melbourne Park and provide in-depth insights from the tournament on their studio show, Extraa Serve featuring players like Somdev Devvarman, Gaurav Natekar, Purav Raja, and Enrico Piperno as expert panelists while Manish Batavia, Gaurav Natekar, and Atish Thukral will provide the Hindi commentary for the tournament on SONY TEN 3 channel.

SPSN has launched the campaign ‘The Greats Are Back’ revolving around the premise that the greatest tennis stars would make one of the biggest comebacks in Tennis history in Australia after a global setback faced due to the ongoing pandemic.

SPSN has roped in Rolex, Mondelez, Lenovo and Pernod Richard as the four sponsors for the biggest tennis grand slam of the year.

“Sony Sports is happy to flag of the tennis calendar year by bringing one of the most awaited sporting properties, Australian Open 2021 to its viewers. The first grand slam of the year, it is especially significant as we will see the greats of tennis from across the world back in action at Melbourne Park and is also be the first grand slam to host fans in the stands post the lockdown. Additionally, the Indian sporting year has started on a positive note and we hope it continues with wildcard entry, Sumit Nagal, who is making his debut at the Happy Slam and playing on the stage of greats.”