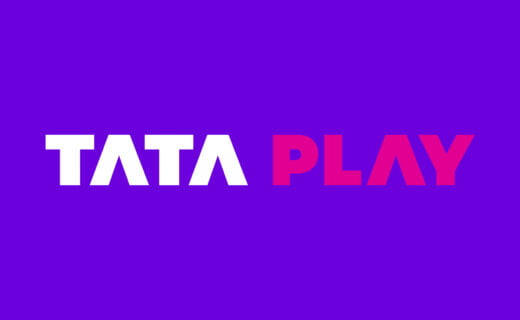 The new prices are effective from April 1, 2022, and are reflected on the Tata Play website. 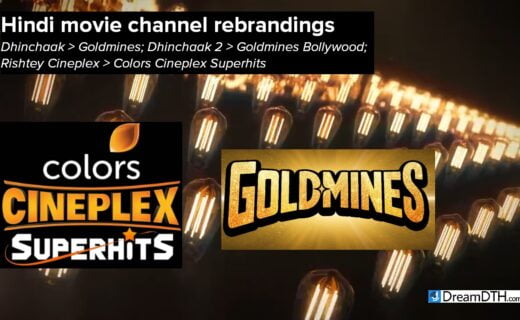 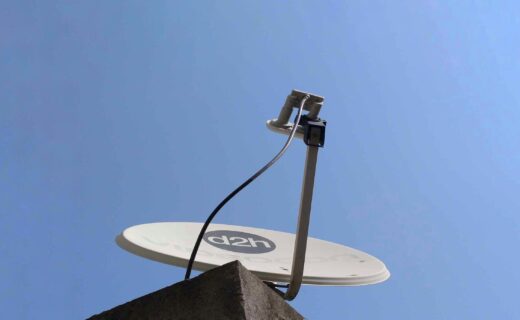 Buy a new Airtel Digital TV connection and get Star Sports channel with any pack at no additional cost.