All sony tv channels logo updated in Jio Tv+ on Jio Fiber except Sony Six. (Sony Six was not using even the previous logo. It still had the first logo) 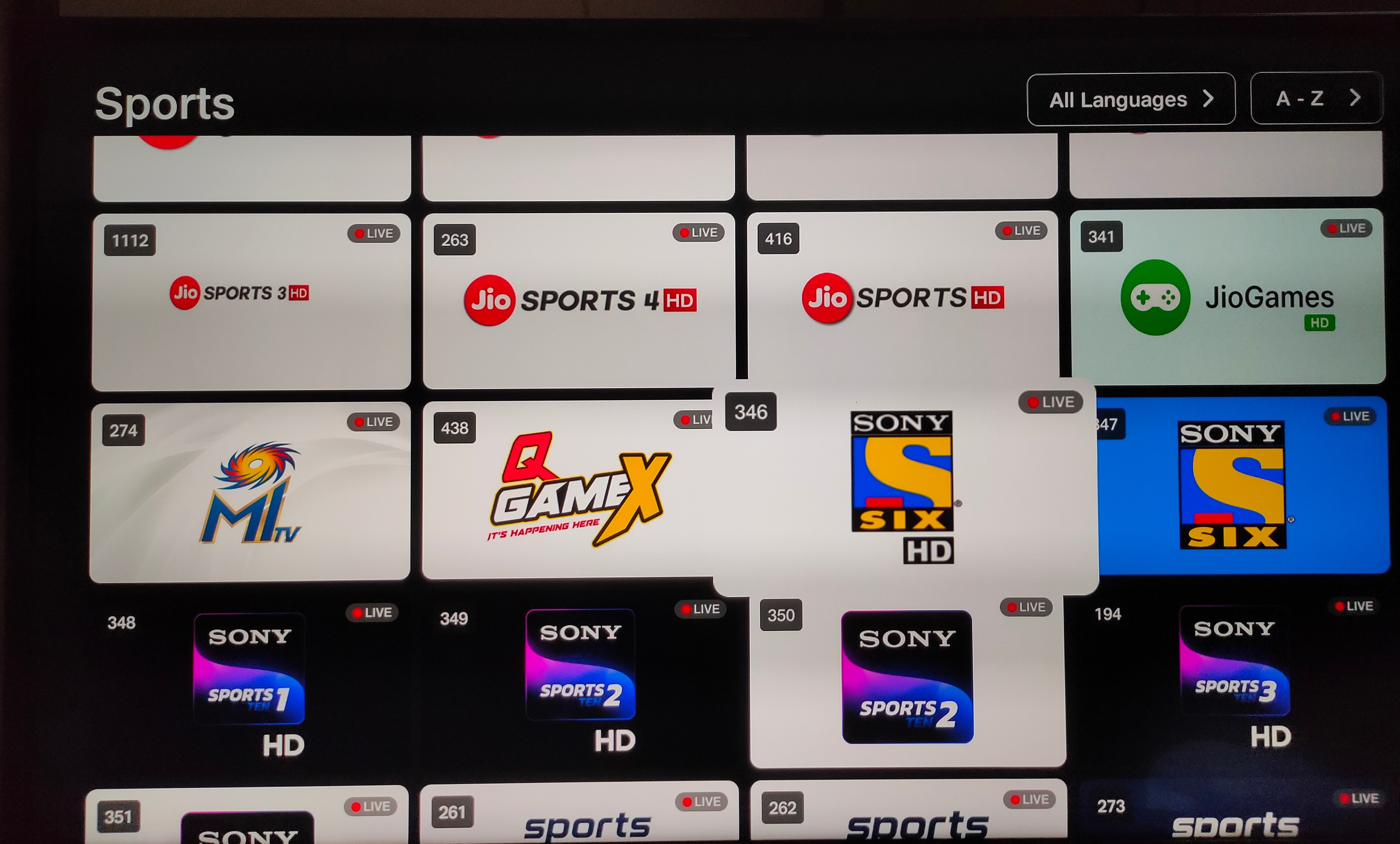 Jackyu said:
All sony tv channels logo updated in Jio Tv+ on Jio Fiber except Sony Six. (Sony Six was not using even the previous logo. It still had the first logo)

Let’s once again appreciate the effort that Sony has taken to painstakingly create a different look, graphics package and music theme for every single channel. It could well have gone the Polsat (or Zee) way, but thankfully it hasn’t. Polsat is the biggest commercial TV broadcaster in Poland that rebranded in 2021 with exactly the same logos and music across all its channels. Super kudos to Sony!

JollyLNB said:
I randomly happened to notice that Polsat, the largest group of TV channels in Poland, had rebranded with a new set of logos yesterday. All the Polsat channels use the same set of logos and the same graphics package, with only the colours being different.

This reminded me of the Zee network’s rebrand in 2017 as well as how, in many cases, only the colours were different in the logos, while the graphics of many of the channels were the same (and even the logo colour is the same for Zee TV/Tamil/Telugu, Zee Cinema(lu)/Thirai/Picchar, etc.). Though many Zee channels have different graphics, there is still the matter of repetition. But for Polsat the same graphics package and music theme was simply reused across all the channels. For comparison here are some Zee logos.

This raises the question of how much consistency should a broadcaster achieve across its channels, without losing individuality? Both Zee and Polsat rebranded all the channels at once, using the same logo scheme, with the same graphics package for many channels. People in a Polish TV forum similar to DDF were complaining about too much similarity among all the channels. The below quotes are Google-translated.

An example of Polsat’s new graphics package is below.


Disclaimer: I like to follow rebrands of European TV channels, and this was a big one. I am not an expert on European TV otherwise.
Click to expand...

will upload if found
12 More Posts...