Tweets of famous celebrities who using TATA(SKY at their home. 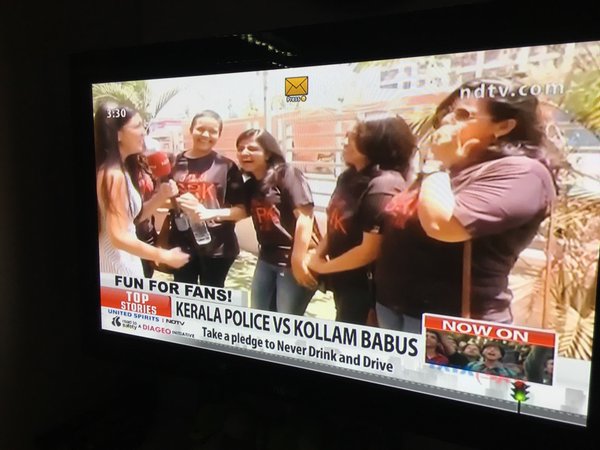 Shah Rukh Khan tweeted on 16 Apr 2016
@iamsrk: Just saw these girls watching morning show. And I do wake up early in the... eh...Afternoon. Thanks 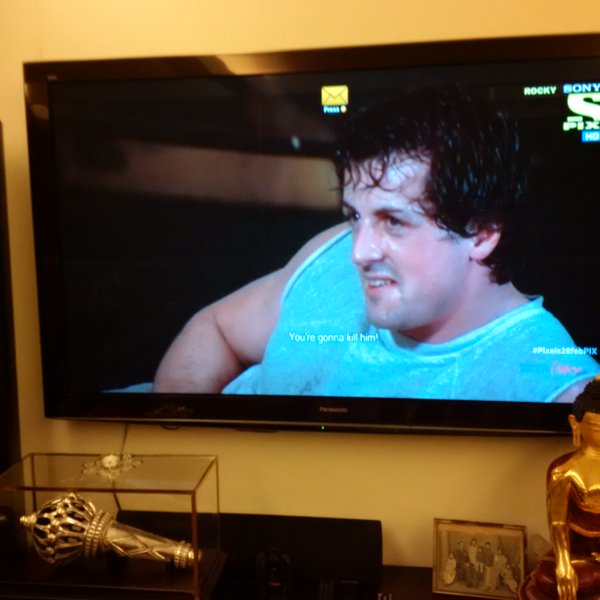 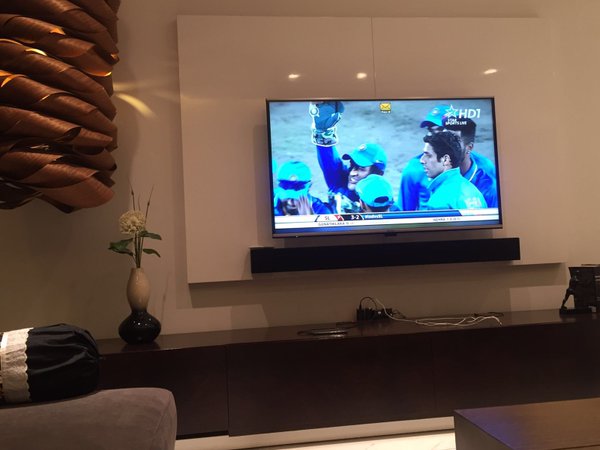 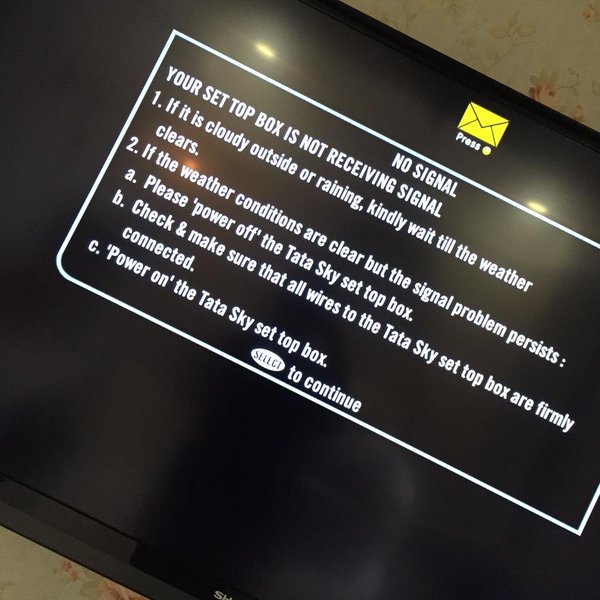 Sonakshi Sinha tweeted on 28 Jun 2015
@sonakshisinha: Its not raining. its not cloudy. On/off done. And all my wires are properly connected. So whts ur excuse @TataSky?!?


Sonam Kapoor tweeted on 18 Jun 2015
@sonamakapoor: TataSky has the worst customer service.Calling them nonstop for the past 5 days.It's my bedridden grandmothers only source of entertainment!


Riteish Deshmukh tweeted on 1 May 2014
‏@Riteishd: Dear @TataSky - customer care -pls pick up ur calls n fix up TataSky in my entire building -it's been 2 days -still waiting


Upen Patel tweeted on 11 Jan 2016
‏@upenpatelworld: @TataSky ur service is awful No 1 has called or dealt with my issue & for last 2 weeks I've calling and have made payments #disappointment
A

Tata Sky should consider adding Neo Network during french open at least. I have to watch it on any other DTH :-/ other than French Open Neo Network is completely useless for me:s
A

Hassan Syed said:
Tata Sky should consider adding Neo Network during french open at least. I have to watch it on any other DTH :-/ other than French Open Neo Network is completely useless for me:s
Click to expand...

With DTH evolution, life is not so 'jhingalala' for Tata Sky