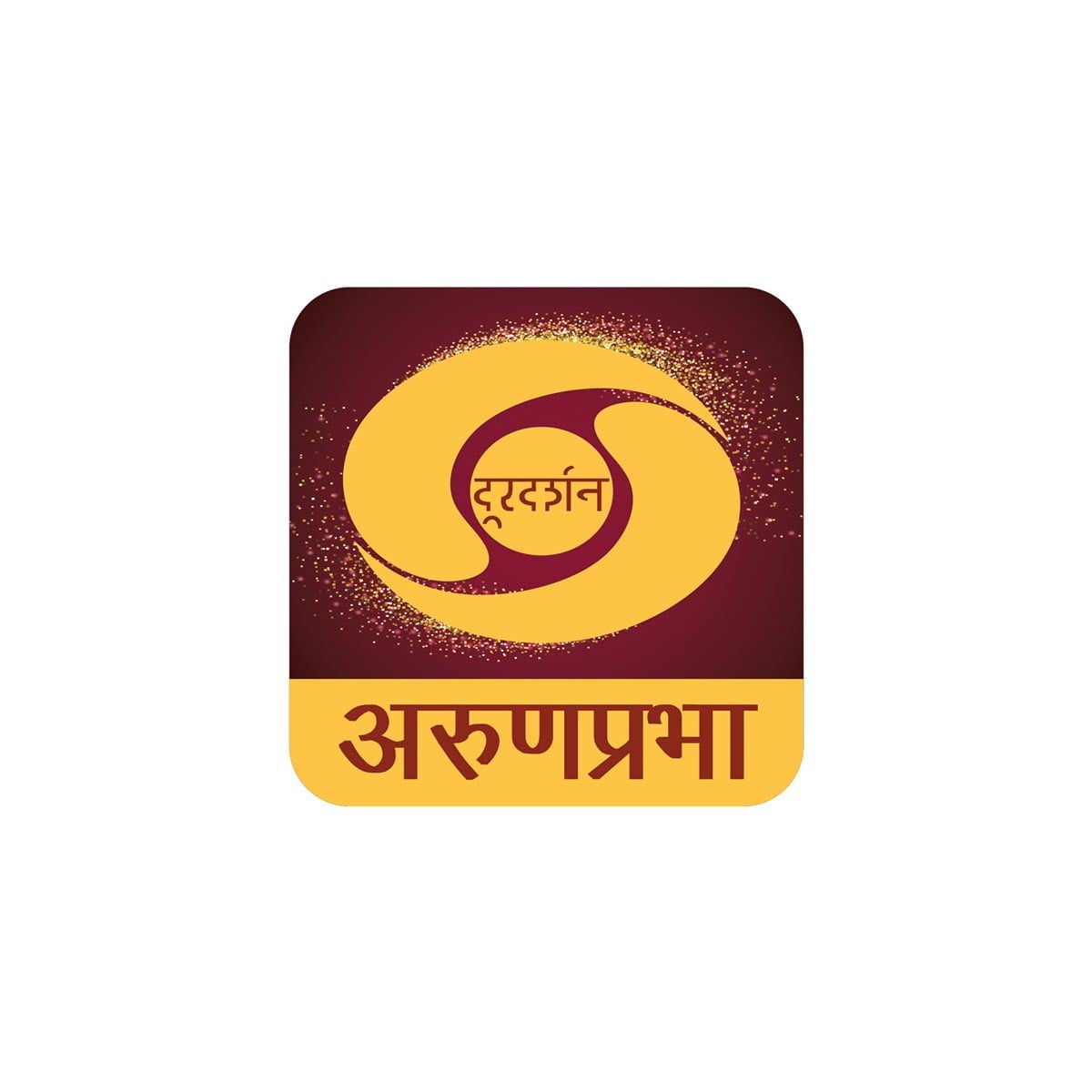 Airtel Digital TV on Wednesday also added Rajasthan focused A1TV on its platform at channel number 349. A1TV is a Free to Air Hindi News channel. The channel has also been added on Airtel Xstream.