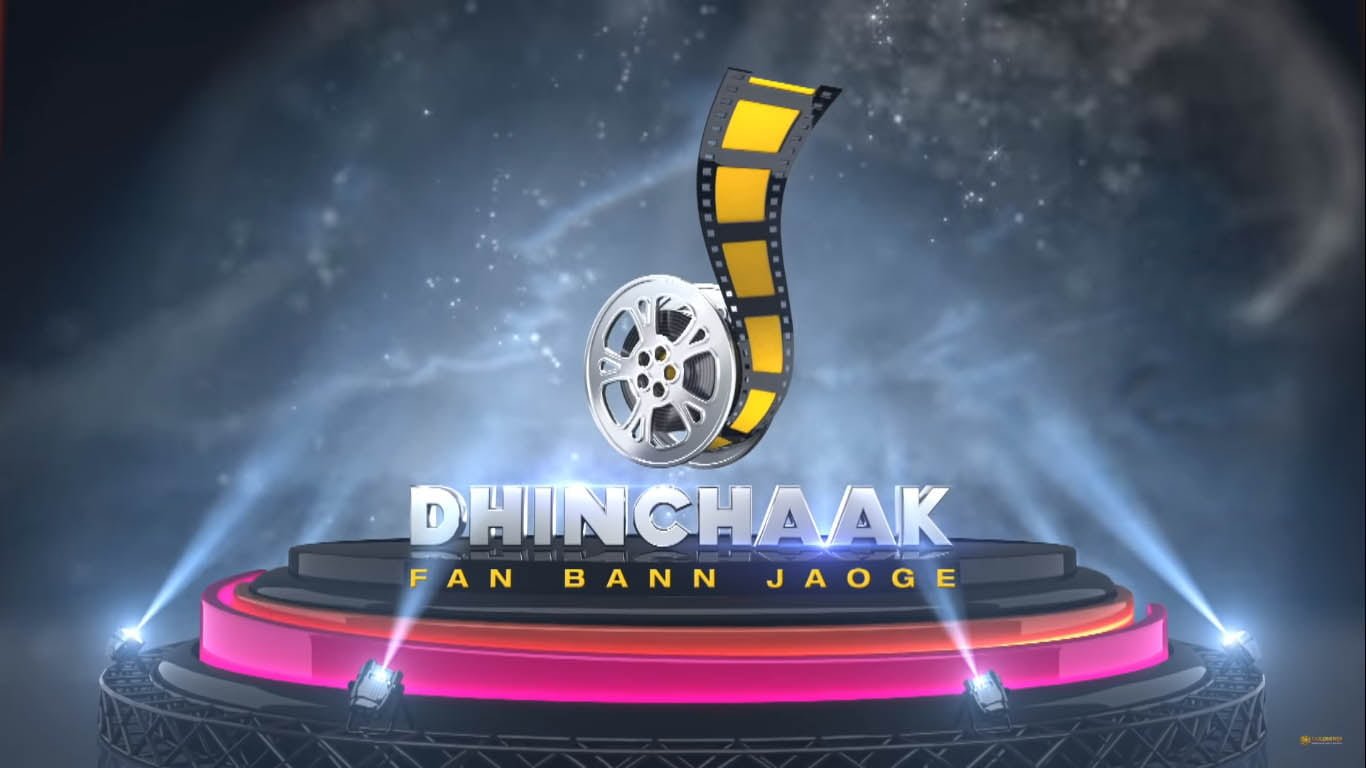 Dhinchaak a Free to Air (FTA) Hindi Movie channel is now available on Airtel Digital TV channel number 230. The addition was in the pipeline with Goldmine Telefilms striking a deal with Airtel for the carriage of its recently launched Hindi Movie channel.

Manish Shah, Director, Goldmines Telefilms had at the end of June in an exclusive interview with DreamDTH revealed that Dhinchaak would be on Airtel Digital TV in July. The content powerhouse will also be making its channel available on Siti Network and Jio Platforms shortly later this month.