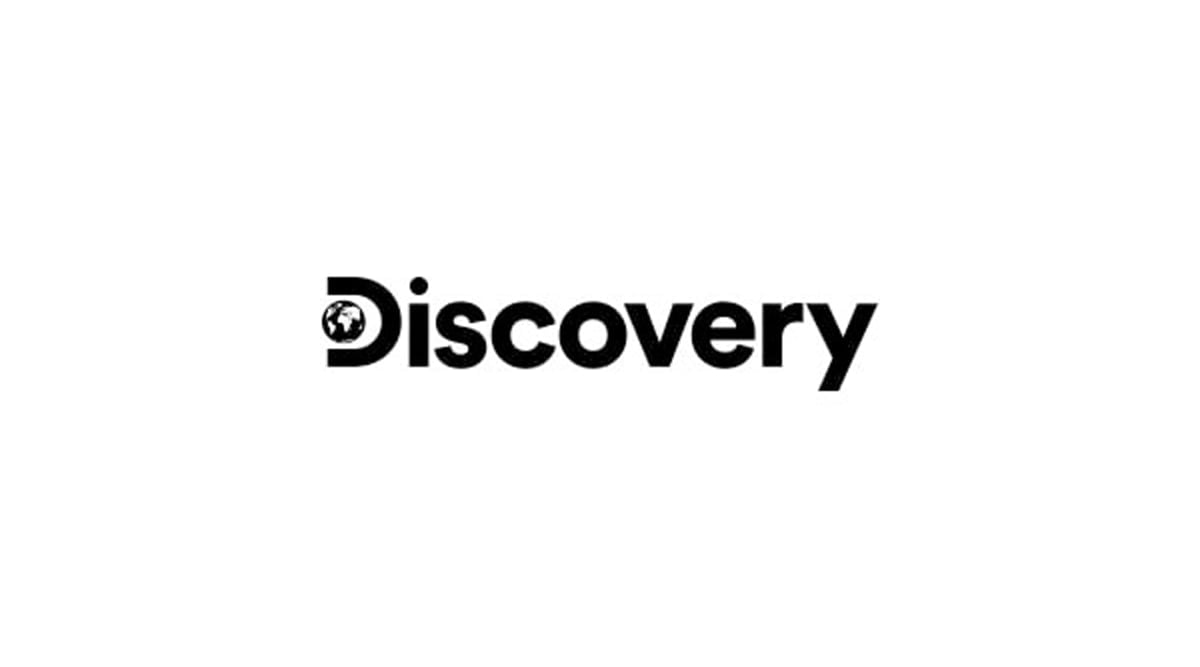 Discovery Channel in India has introduced its 2019 international logo in India on 8 August 2019. The new logo is entirely in black. The graphics package of the channel has also been changed. This rebrand comes less than a month after that of sister channel Animal Planet, which introduced a new logo and graphics package on 15 July.

It is pertinent to note that next Monday (12 August) is an important day for the channel, as two important things will take place. The first is the widely-promoted Man vs. Wild episode featuring Bear Grylls and Prime Minister Narendra Modi, which will premiere across the entire Discovery network at 9pm. The second is that Discovery will introduce three new regional-language audio feeds on that day—Malayalam, Marathi and Kannada. This will make it the first-ever Indian knowledge or lifestyle channel to have audio feeds in any of these languages, as audio feeds in them, particularly Marathi, have until now been restricted to sports channels. With this, Discovery will have eight audio feeds: the three new regional languages in addition to English, Hindi, Tamil, Telugu and Bengali. Though the HD channel does not have a Bengali audio feed yet, this will be added on 12 August.

The font used in the new graphics package is Sharp Sans, which replaces the widespread Gotham font that is already used by many Indian TV channels, such as Zee TV, Zee Cinema, Sony Sab, AXN and Fox Life (as well as CNN-News18 and CNBC-TV18), thereby separating Discovery from the clutter.