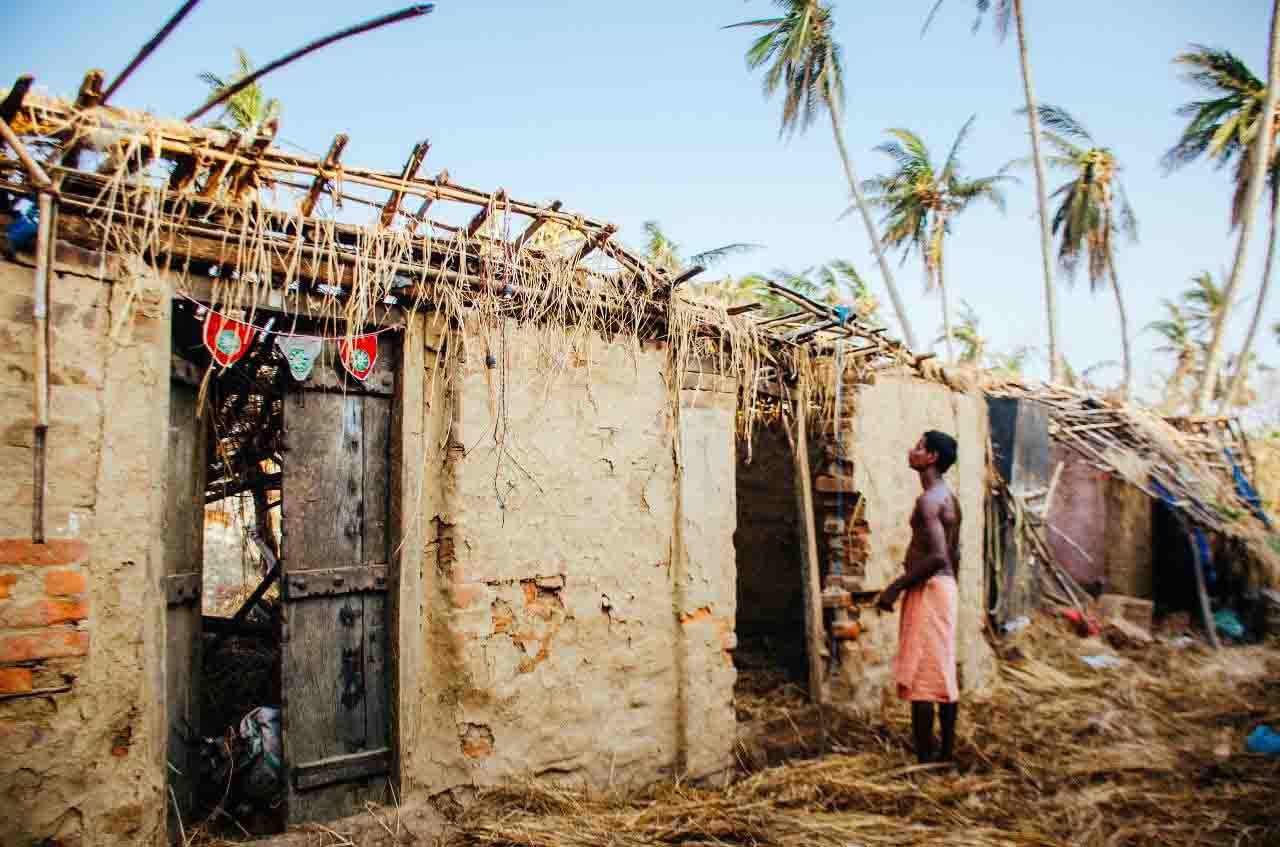 Discovery India is launching a new two-part series ‘Listen To The Sea’ on one of the country’s greatest calamities, Cyclone Fani. Viewers will take a deep dive into critical 48 hours before the landfall of the extremely severe cyclonic storm that threatened widespread damage to life and property in the state of Odisha. The series will premiere on Discovery and Discovery HD on June 20 at 9 pm. On digital screens, you will be able to watch it on Discovery Plus on June 23.

While there was significant damage to properties including critical infrastructure such as power, telecom, roads, the pinpoint accuracy of Indian’s Meteorological Department’s (IMD) in predicting the time, path and severity of the cyclone immensely helped in saving lives.

Because of the 48-hour notice by IMD, the government activated the disaster management program and evacuated over 1 million people to safety. ‘Listen to The Sea’ is a story of hope as Odisha triumphed over this severe cyclone through its gallant efforts.

“We cannot control natural disasters and catastrophes but after the devastation caused by super cyclone in 1999, our aim was to make sure that as much as possible, no human life should be lost henceforth in such disasters. In a state which has almost 500 kilometers of coastline, one should listen to the sea,” said, Naveen Patnaik, Chief Minister of Odisha. “Cyclone Fani was a test of our preparedness. I would like to take this moment to highlight the efforts of all those who stepped in – over 45,000 volunteers who worked alongside the government officials to help in the evacuation process.  It is due to this combined effort that Odisha successfully conducted Asia’s largest evacuation before Cyclone Fani by getting more than a million people to safety,” he added.

Megha Tata, Managing Director – South Asia, Discovery, said, “This is not a documentary about a cyclone that threatened to ravage a state. It is a story of human will and what it can do in the face of abject disaster. LISTEN TO THE SEA is a story of Odisha’s resilience.”