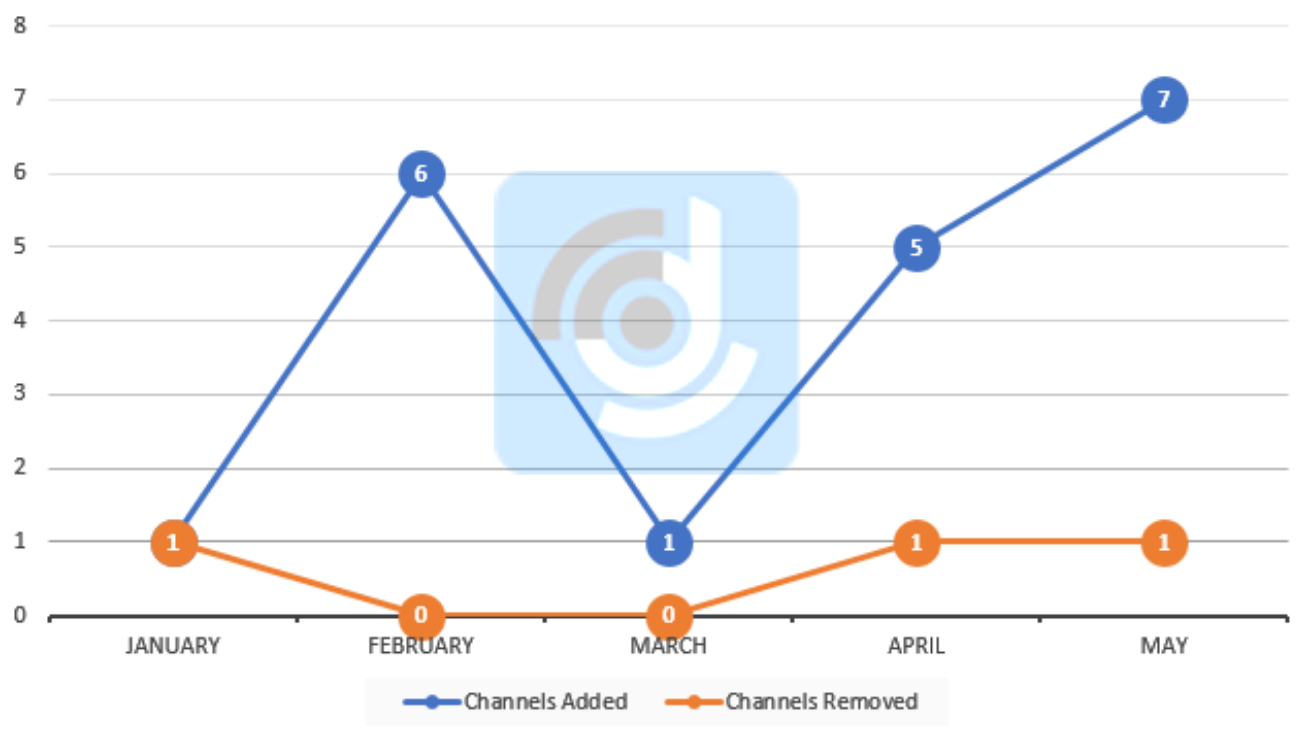 The month of May has not been so great for Television viewers with 9XO shutting down and Sony announcing the shutdown of AXN, AXN HD on 30th June. The majority of DTH operators too removed more channels than what they added.

Tata Sky has added just 2 channels while removing 4 channels including one HD platform service. India Voice and Shemaroo TV are the channels which the DPO added whereas OK India, News 9 and Music India were dropped from its platform.

The DTH operator discontinued its high definition service channel ‘Tata Sky Shorts TV HD’, now it’s SD variant will only be available for the viewers. Tata Sky also shuffled LCN for some of its service channels.

Tata Sky expanded its ‘Cashback Offer’ to provide extra validity of 15 days on recharging for 6 months. The company is also offering free technician visits till 10th June to customers whose DTH services are disrupted in cyclone Amphan affected regions.

Tata Sky’s Android set-top box Binge+ received a Rs 2000 or 33% price cut. The box is now selling at Rs 3999 instead of the earlier cost of Rs 5999. Its multi TV and upgrade charges are also brought down to Rs 3999 however, the Rs 1000 cashback offer on upgrading to this box is now removed.

Airtel Digital TV (ADTV) added only 2 channels in May while 8 channels were removed. Malai Murasu Seithikal, a Tamil satellite channel is added along with a platform service channel ‘Malgudi’. Malgudi channel is added in partnership with EPIC ON to bring nostalgic series of Malgudi Days to the TV viewers.

Sun Direct had an impressive performance in May. The DPO added 7 channels across genres and languages while removing just 1 channel called Shopping Zone.

We have added graphs to make the report simpler and easier. Do let us know your suggestions, queries, feedback in the comments section. 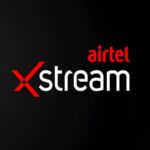 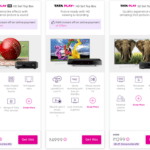 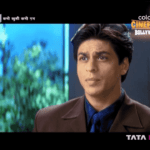