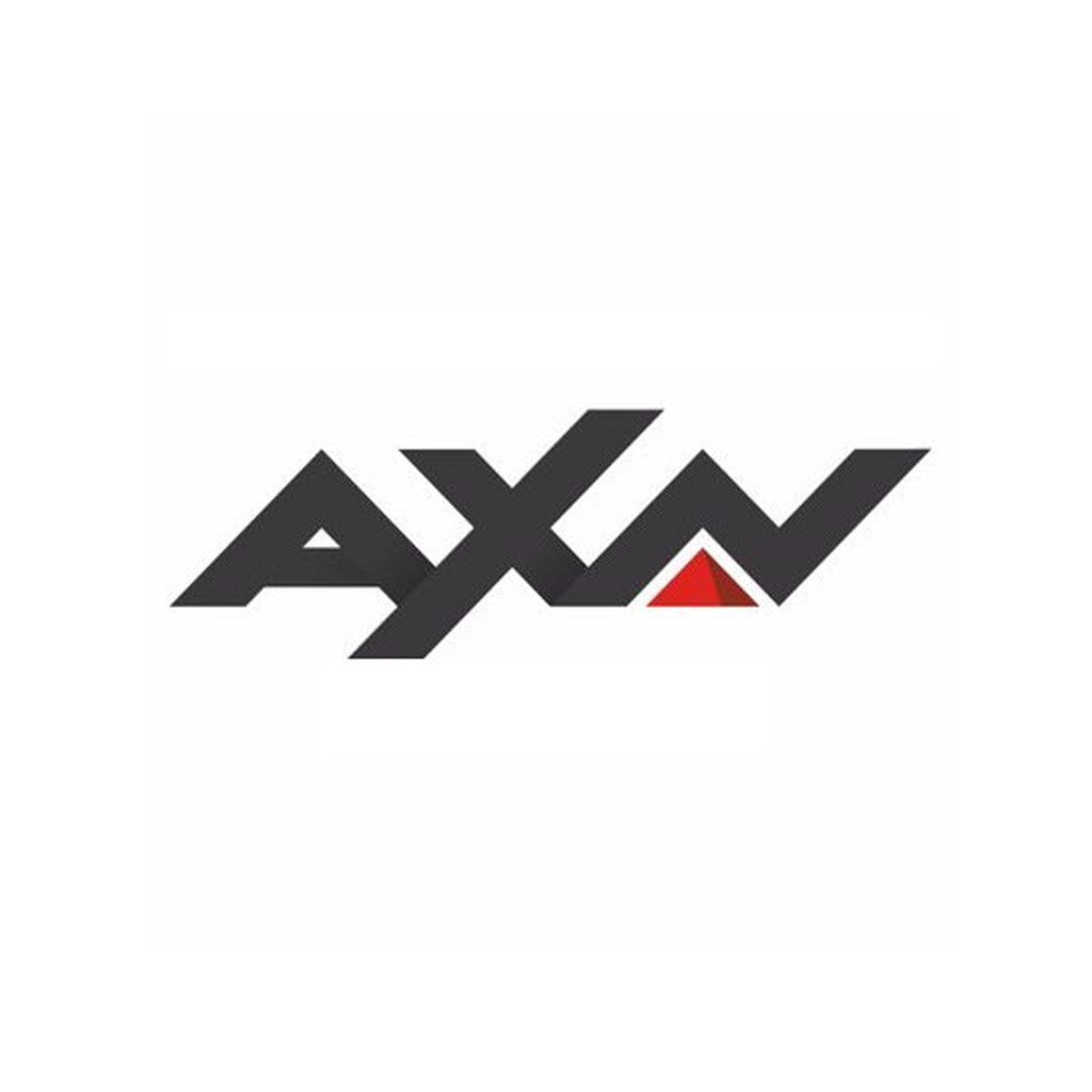 After realigning its portfolio with the shutdown of Sony MIX, Sony ESPN, and Sony ESPN HD two months back, Sony Pictures Network India (SPNI) is gearing up to shutdown its English General Entertainment Channel (GEC) AXN and AXN HD from the midnight of 30th June, 2020.

According to a SPNI communique to distribution platform operators (DPOs), SPNI will be discontinuing the operation of its channels AXN and AXN HD from the midnight of 30th June 2020. The communique is signed by Anuj Yadav, Associate Vice President – Distribution Operations, Sony Pictures Network India.

Sony Pictures Network India Spokesperson speaking to DreamDTH said, “In keeping with our growth strategy, we are realigning our channel portfolio. Accordingly, we have decided to discontinue AXN and AXN HD. This decision comes into effect on June 30, 2020.”

Sony Pictures Network India has simultaneously amended its Reference Interconnect Offer (RIO) to drop AXN and AXN HD from its offerings. The new bouquet pricing which is not yet implemented remains unchanged.

The shutdown will further shrink SPNI’s channel offerings to 24 channels, down from 26 channels it is offering currently. At the start of this year, SPNI had 29 channels in its bouquet of offerings. As on July 1, SPNI would have shut 3 individual channels and 5 channels including their HD feed in a short period of 3 months.

To recall, Sony Corporation earlier this month in its Q4 FY 20 results mentioned that the pay subscriber base of SPNI had reduced from 156 M to 115 M due to the implementation of the New Tariff Order. Sony Pictures Television has been realigning its portfolio across the world with multiple channels going off air to cut down on costs.

Sony Corp had said that it had would further explore potential revisions to the Media Networks portfolio, but at present, it did not resolve to undertake any major changes. However, SPNI is exiting yet another genre within a short period of time.

Update: We have updated the article with official statement of Sony Pictures Network India