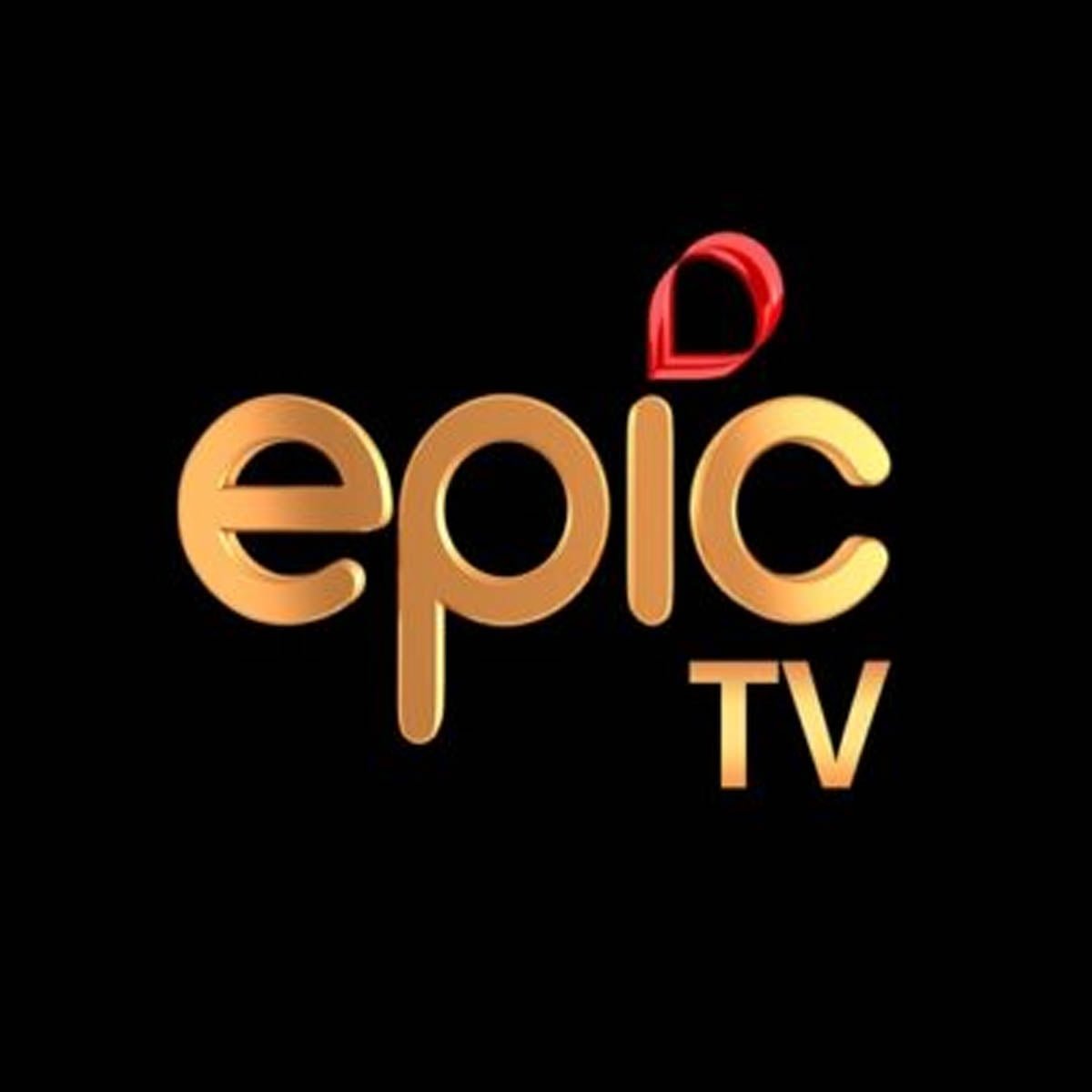 IN10 Media Network’s Infotainment channel ‘EPIC’ is all set to bring a limited series about the world’s largest postal service “India Post” later this year. This series was first announced by the network in January.

The series will be available exclusively on EPIC Channel. With that series, the channel will take audiences behind the scenes of India Post, along with revealing its incredible feats and heart-warming stories.

For more than 150 years, India Post has been an organization that kept the country together, from being a channel of communication to being instrumental in financial inclusion. It has played a crucial role in the country’s socio-economic development and security.

During the lockdown, India Post employees have once again played a significant part in keeping the country connected and reaching out to citizens in the farthest corners of the country. In the last 70 days, postmen have delivered Rs 2,000 crore cash from different banks to people in villages across the country.

Appreciating and thanking hard work of India Post employees, the Legend of Indian Cinema, Mr Amitabh Bachchan, send out a special message for these COVID Warriors in an exclusive video produced by EPIC Channel.