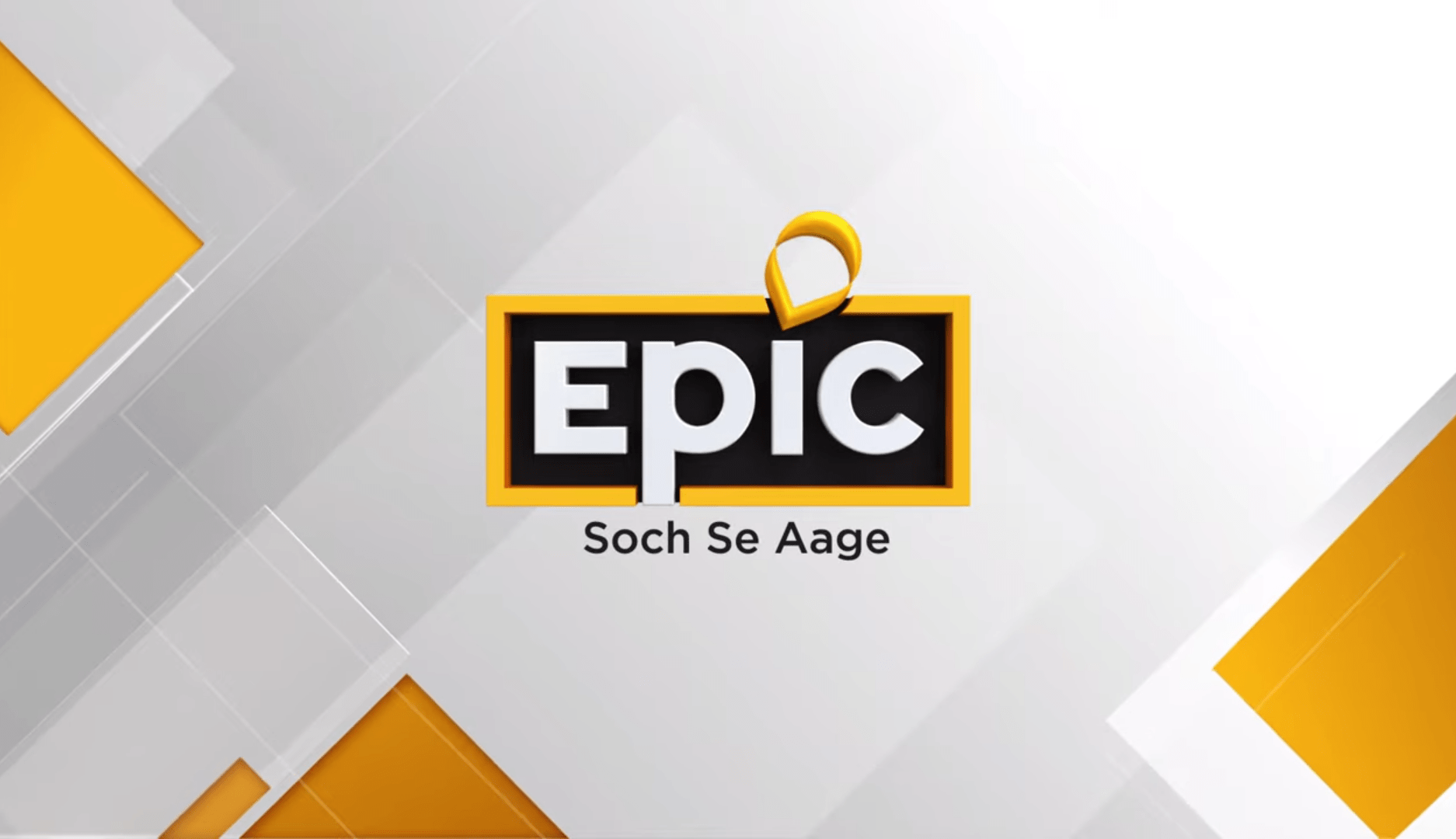 IN10 Media’s infotainment channel Epic TV is going to undergo a makeover and come up with new shows on December 16 along with a refreshed logo and graphics package. It will also get a new tagline ‘Soch Se Aage‘.

According to the channel, it is the first Indian platform to exclusively showcase India-centric content in Hindi and this rebranding with a slew of new programs will add freshness and help them keep evolving and keeping up with the changing time.

This is the first rollout in the lineup of Epic TV commemorating Vijay Diwas. It is anchored by Harman Singha that recreates the events of independent India’s most comprehensive military victory through the eyes in the sky with never-seen-before visuals and the story of the contribution of the Air Force to the war efforts.

It is a four-part documentary series which is about India’s one of the oldest organizations i.e. the Indian postal service. This show will present the story of the largest postal network in the world by diving backstage.

Homecoming- A Nation’s Fight For Its People

This show is based on unprecedented challenges that our nation faced during the COVID19 pandemic and how we overcame that. It highlights the efforts of both the citizens and the government during those difficult times and how ambitious solutions were implemented as they united together as one nation.

Lastly, there is a show hosted by Chandan K Anand titled Jugaad Mania which as the name suggests will bring and highlight special stories of ordinary people who were behind some extraordinary innovations.

Apart from these new titles, viewers will also get to see brand new seasons of continuing series. The third season of Raja Rasoi Aur Anya Kahaaniyaan is going to premiere weekly from 17th December 2021 followed by the third season of Lost Recipes and Regiment Diaries in the upcoming months.

The channel also has some digital originals on the EPIC ON app such as EPIC Khojendeavors, What’s in the Name Delves, Short Mid-Wicket Tales, and more. IN10 Media Network added that it is working on a roadmap to bring international projects to Indian screens that resonate with its new brand philosophy.