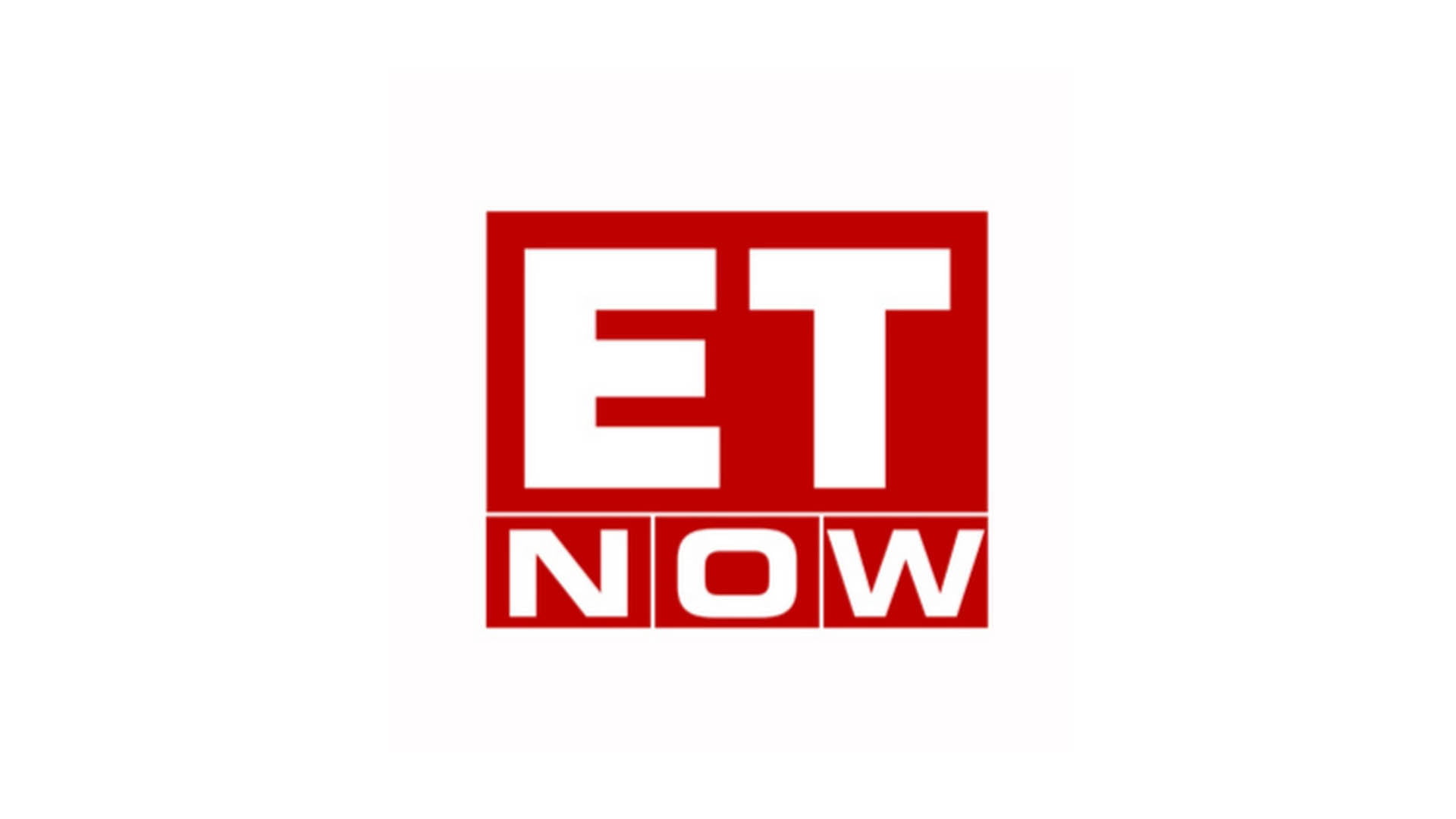 Times Network’s English Business news channel ET Now has announced an exclusive programming line-up in the run up to Union Budget 2021 driving the theme ‘Vaccine for Growth’. ET Now’s budget programming lineup will be set against the agenda for India’s ambitions to become a $5 trillion economy as the country sees silver linings after the COVID-19 outbreak.

ET Now will offer its viewers a comprehensive 360-degree perspective of the prescription that India seeks to grow to its full potential. The programming will be amplified with state of the art AR graphics and simplified budget analysis from the most seasoned market anchors.

ET Now has partnered with Deloitte India to share views of their industry experts on the social, political, and economic implications of the Union Budget. The programing will have nine different facets starting from the run-up to the budget and culminating with the budget day.