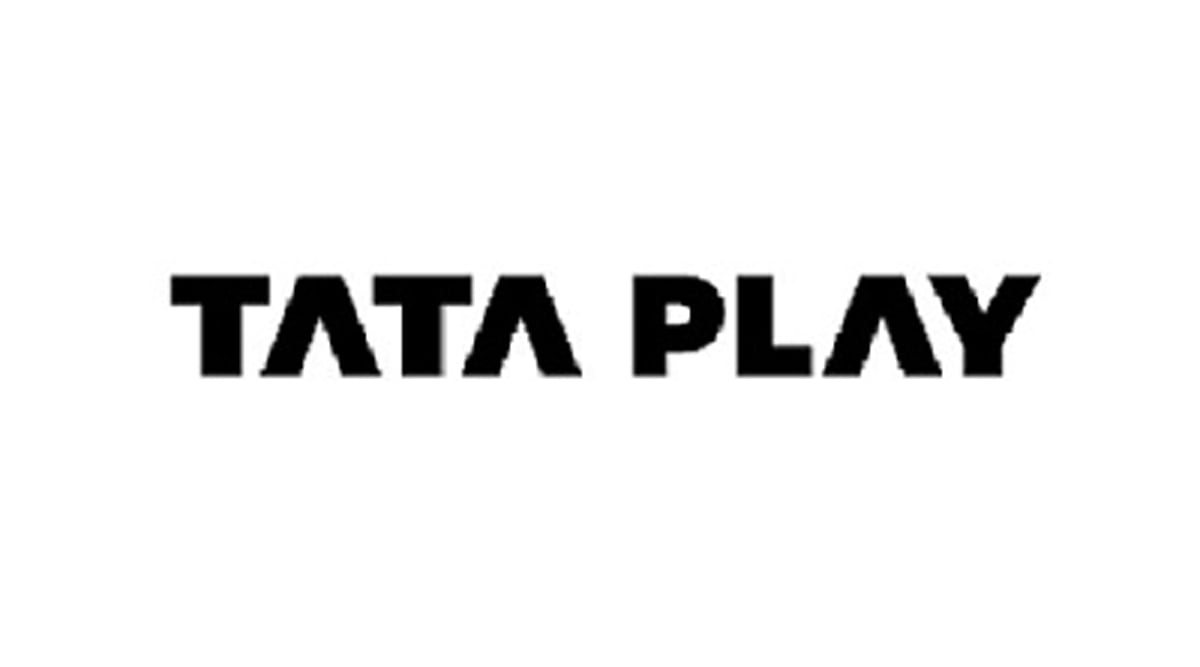 Tata Son’s Private Limited subsidiary ‘Tata Sky Limited’ is now ‘Tata Play Limited’, as per the records of the Ministry of Corporate Affairs. The change in the company name is in line with the imminent rebranding of Direct-to-Home (DTH) operator ‘Tata Sky’ as ‘Tata Play’.

As per MCA records, the CIN of ‘Tata Play Limited’ is U92120MH2001PLC130365 whereas the date of incorporation is 09th January 2001. The CIN and incorporation date are the same as that of ‘Tata Sky Limited‘ confirming the renaming of the company in MCA records.

DreamDTH had earlier exclusively on 5th January 2022 reported the rebranding of ‘Tata Sky’ as ‘Tata Play’. The company has already placed orders for new merchandise, equipment, banners, and posters among other things as reported earlier by DreamDTH.

At the time of publishing this article, PlayStore listings continue to list ‘Tata Sky Limited’ as the app owner of ‘Tata Sky Binge’ and ‘Tata Sky – Live TV & Recharge’ among other apps owned and operated by Tata Sky.

DreamDTH has reliably learned that the rebranding announcement is imminent with the official announcement expected to be made as soon as tomorrow. The announcement is likely to drop in by tomorrow evening as per sources in the Tata Sky distribution team.