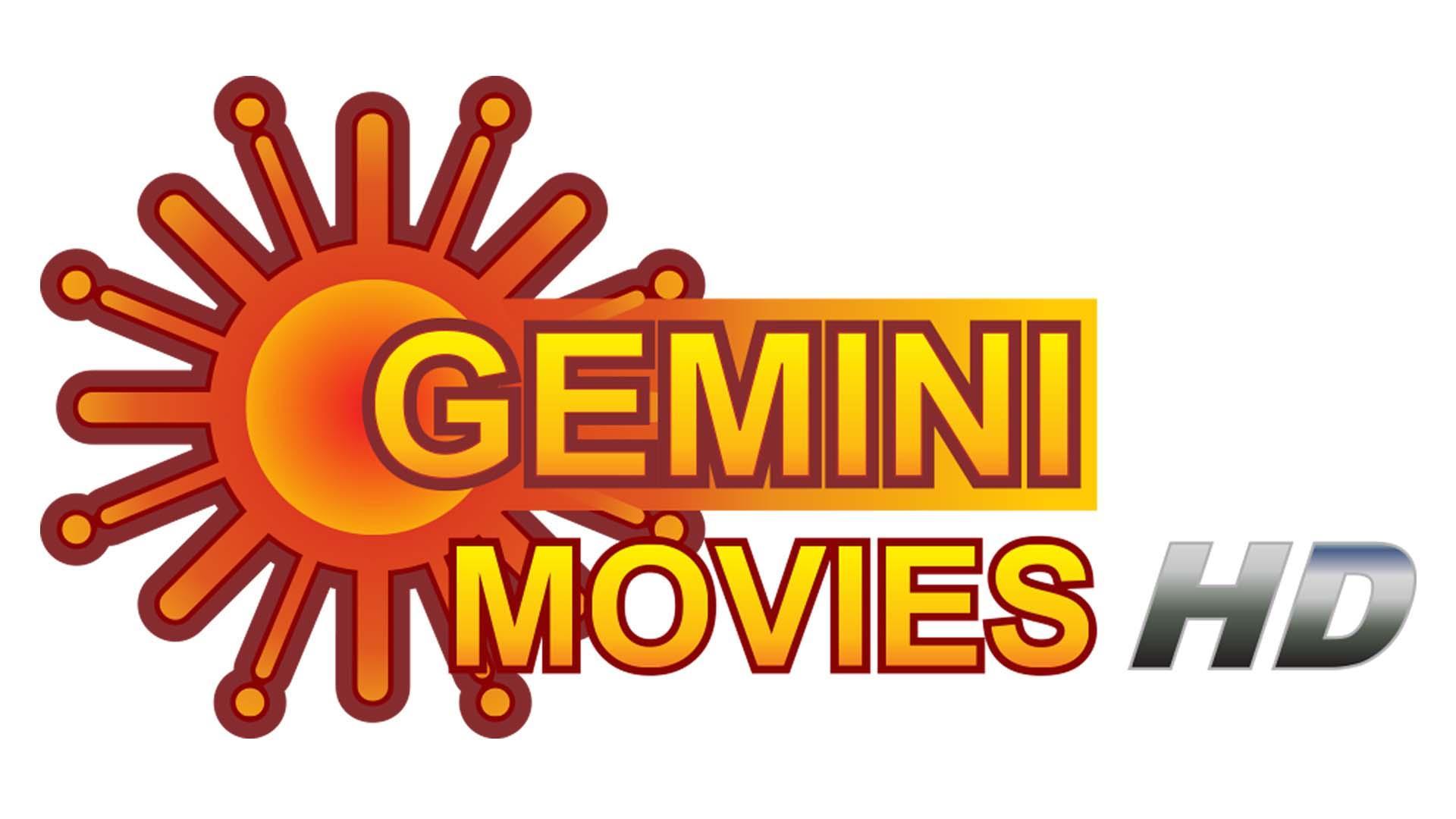 Sun Network’s Telugu HD movie channel, Gemini Movies HD, has been added by the DTH operator Airtel Digital TV as of Friday, 8 November 2019. It is available on channel number 896.

Gemini Movies HD was actually supposed to have been added on Airtel Digital TV in July 2019, along with Gemini Music HD and four other HD channels (including Zee’s premium HD Hindi movie channel, &xplor HD, which is exclusive to Airtel). However, while those channels were added, the two Gemini HD channels were left out at the time.

Gemini Movies HD was launched on 15 March 2017 along with Gemini Music HD, Surya HD, and Udaya HD. Initially, they were exclusive to Sun Direct. Later Tata Sky added three of the four channels (except Gemini Music HD), while Videocon d2h (now d2h) added Surya HD and Udaya HD, but Airtel Digital TV was late to add the channels. Surya HD and Udaya HD are not formally available on Dish TV, the fifth major pay DTH operator, but they can be viewed as d2h channels by subscribers whose dish antennas are receiving signals from the ST2 satellite used by d2h, as Dish TV and d2h are owned by the same parent company (Essel Group).

The Telugu market is unique for having not one but four movie channels in HD. There are Gemini Movies HD, Star Maa Movies HD, Zee Cinemalu HD and ETV Cinema HD (which is not available on any DTH platform). The Telugu movie industry is huge enough to necessitate having four HD movie channels (one for each of the main networks: Sun, Star, Zee, and ETV) over and above the HD general entertainment channels, which already show the latest Telugu blockbusters in HD.

In fact, premieres of new movies are always on the entertainment channels (namely Gemini TV, Zee Telugu, Star Maa, and ETV) and not the movie channels. However, this has not stopped broadcasters from launching dedicated HD versions of their Telugu movie channels. As far as Airtel Digital TV is concerned, Zee Cinemalu HD and Star Maa Movies HD are already available.

Meanwhile, other regional languages do not have more than one HD movie channel.