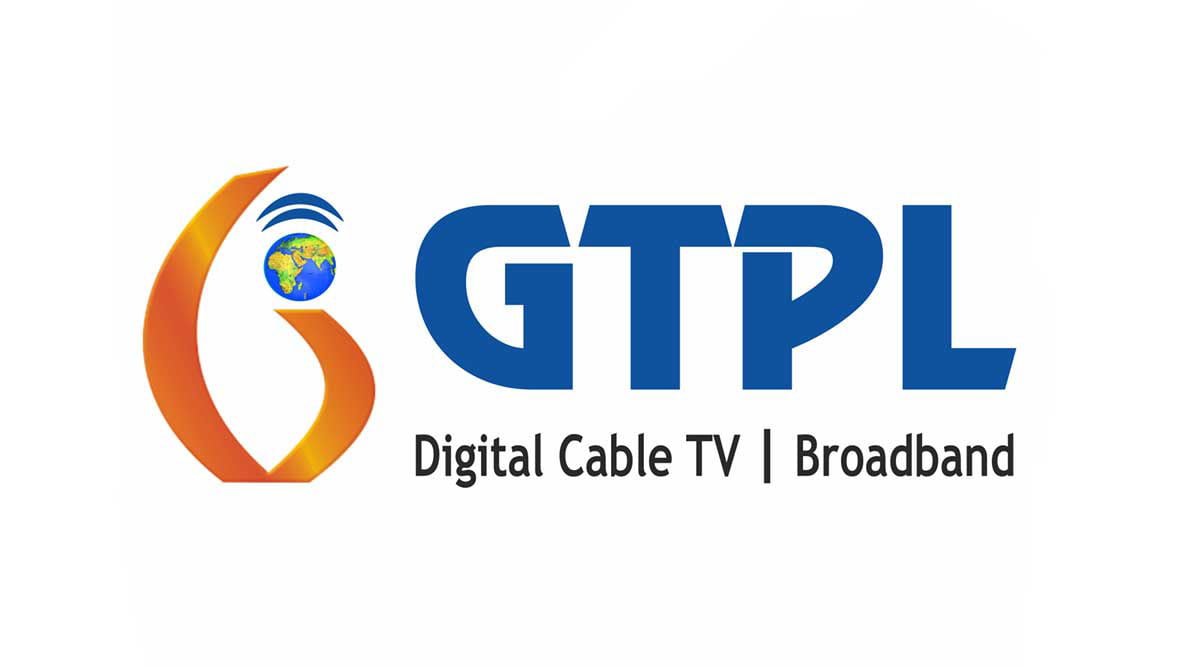 The company had an efficiency of 80 percent collections through digital mode there by increasing collection efficiency. GTPL is expanding aggressively in Andhra Pradesh, Maharashtra, North East, Telangana, Tamil Nadu and other operating States.

GTPL at the end of Q3 FY 21 had 7.9 million active cable TV subscribers with 7.35 million paying subscribers out of the 10.61 million seeded STBs.

“The successful implementation of the New Tariff Order (NTO) in India has opened avenues for expansion in existing markets & lifted entry barriers in untapped markets. GTPL continues to widen its footprints in its existing market and penetrate new markets through inorganic route,” noted GTPL Hathway in its media release.

“GTPL Hathway continues to deliver on key KPIs, despite lockdown and restrictions in 9M FY21. The highlight of the first nine months of the financial year was the improvement in subscription revenues for both CATV and Broadband business, strong profitability, debt reduction, geographical expansion and robust operational performance. We have reduced our net debt by ₹ 887 million in 9M FY21. Our Broadband business picked up pace owing to e-learning and work from home resulting in additional 1,85,000 Broadband subscribers during 9M FY21. We are looking forward to close FY21 on a high note coupled with our planned launch of new products and services in Q4 FY21 along with expanding GTPL’s footprints in existing and new markets.”

NBA demands suspension of ratings of News channels to continue