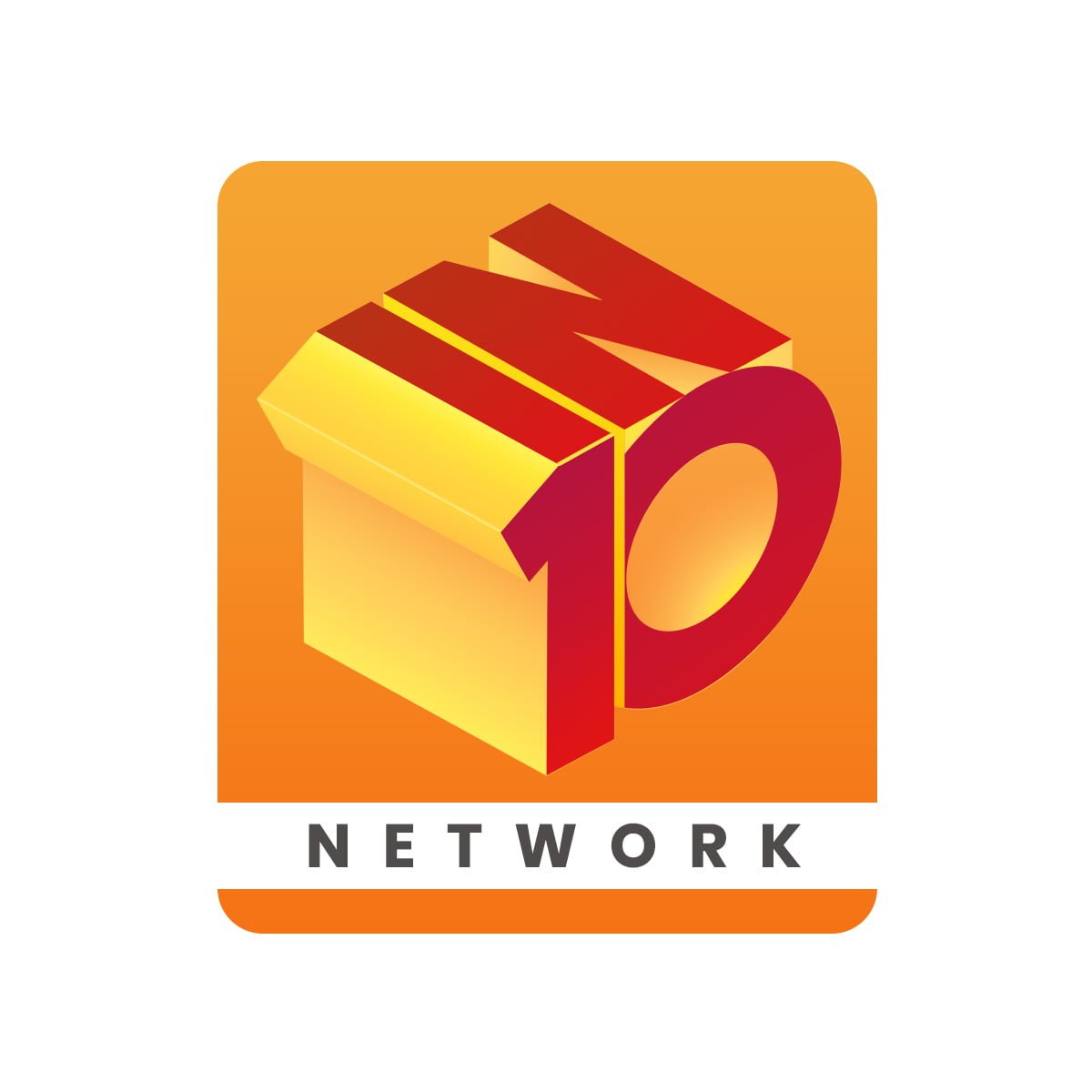 According to the latest Reference Interconnect Offer from IN10 Media, it now has a broadcaster bouquet in its offerings. Earlier, since it had only one pay channel i.e Epic TV it didn’t have any broadcaster bouquet. ‘Apna EPIC Value Pack’ has Epic TV and Filamchi as the constituents channel with an MRP of Rs 2 per month. It will be available to subscribers at Rs 2.36 at 18% GST.

Epic TV is a Hindi Infotainment channel whereas Filamchi is the Bhojpuri Movies channel which was launched earlier this month.

IN10 Media is offering incentives to distribution platform operators on a-la-carte of MRP of channels and MRP of subscribed bouquets. For a-la-carte MRP of channels incentives, DPOs have to ensure that IN10 Media’s channels are placed at the respectively defined slab and should not be placed in a less favorable position to that of its relevant competing channels.

Interestingly, the broadcaster has complied with TRAI’s New Tariff Order 2.0 while releasing its new Reference Interconnect Offer. The bouquet is line with the twin conditions for bouquet formation with the RIO also referring to TRAI Tariff (Second Amendment) Order, 2020.