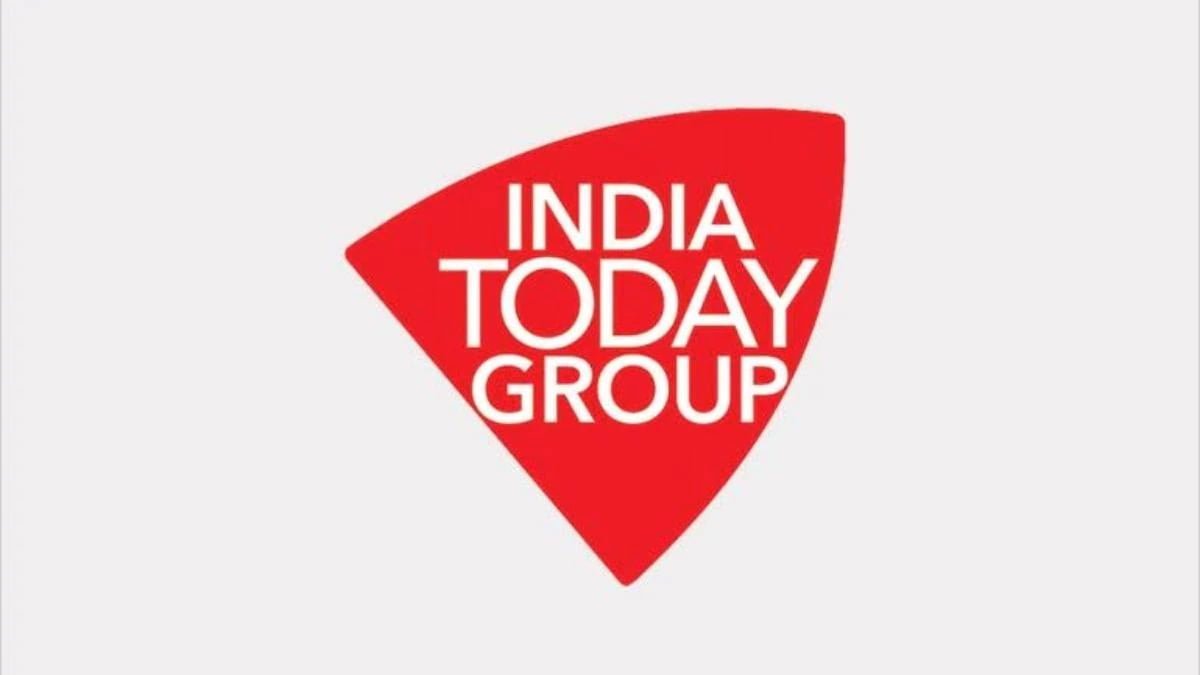 The India Today Group has launched a new digital channel ‘Aaj Tak 2’ that will be led by Aaj Tak’s senior executive editor and anchor Anjana Om Kashyap. The move comes a few weeks after Sudhir Chaudhary joined the channel as consulting editor with his new prime-time show ‘Black and White’.

For now, Aaj Tak 2 will be available only in digital medium on aajtak.in and Aaj Tak’s digital platforms. Anjana Om Kashyap will oversee the new channel in addition to her responsibilities at Aaj Tak.

Announcing the launch, India Today Group Vice-Chairperson Kalli Purie said that Aaj Tak 2 being a digital-only channel won’t be bound by the limitations of linear broadcasting and will have news more appropriate for the younger generation.

“Anjana played a key role in the founding days of News Tak building it out into the force it is today. I hope that her experience, enthusiasm and nose for news will help us create another unmissable channel. She will report into Supriya Prasad for this new initiative,” he added.

Hopefully, that will keep her happy now.⬛⬜ 🤣