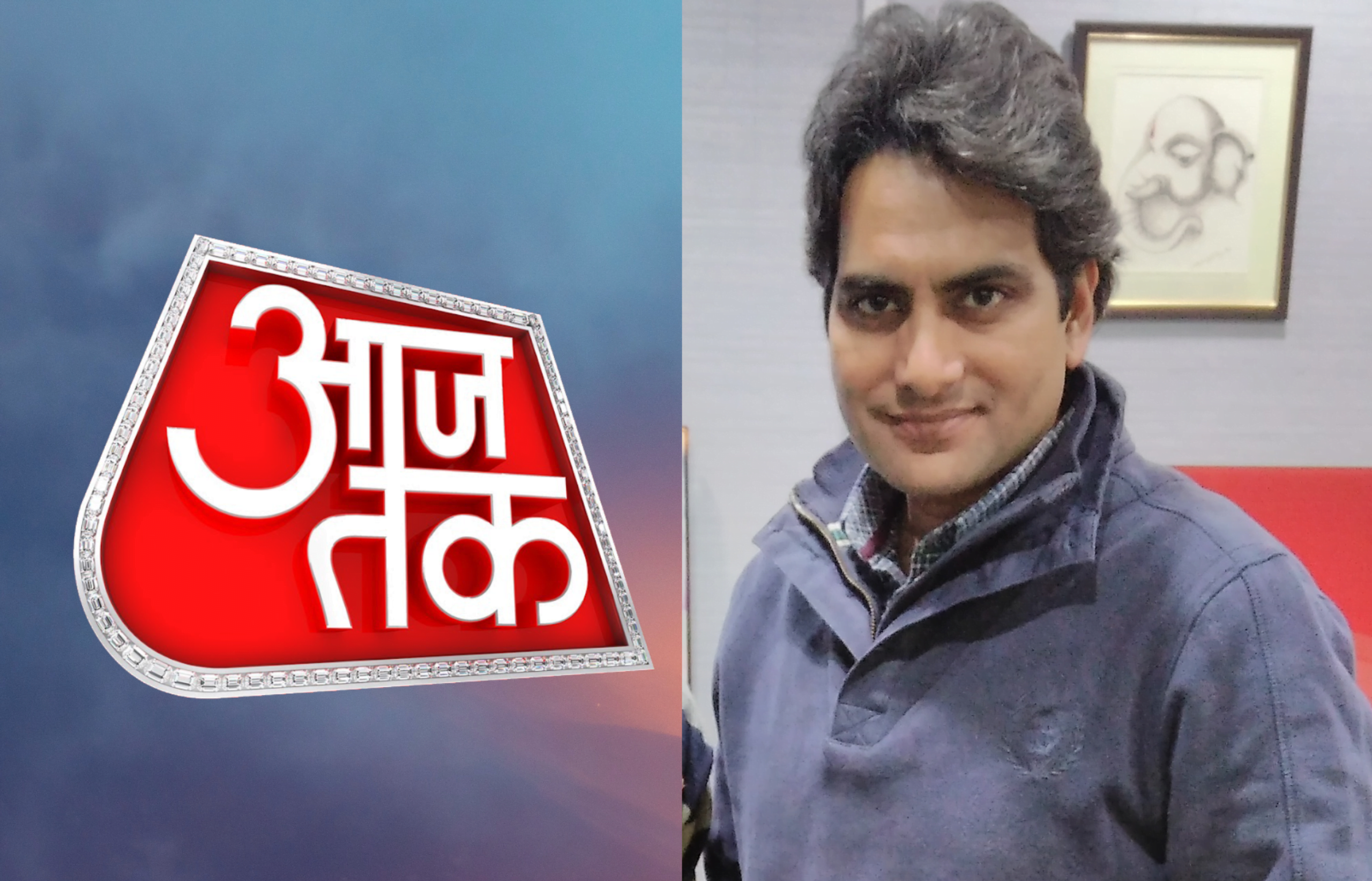 India Today Group has confirmed that journalist Sudhir Chaudhary has joined the Aaj Tak channel as Consulting Editor. The announcement comes 10 days after his resignation was accepted by Zee Media.

Sudhir Chaudhary is a Hindi News anchor well known for his prime-time show ‘Daily News & Analysis (DNA)’ on Zee News. At the end of June, he resigned from his position as editor-in-chief and CEO of Zee News, mentioning his hope to start his own enterprise.

On Aaj Tak, Chaudhary is expected to replace the current 9 pm show ‘Khabardar’ hosted by Shweta Singh with a new programme which will be announced soon. “Sudhir and Aaj Tak are collaborating to bring to our 100 million viewers an exciting new show anchored by him,” wrote India Today Group’s vice-chairperson Kalli Purie in an email to employees.

She also added, “I am confident that Sudhir and Aaj Tak will be a powerhouse combination that further strengthens our portfolio of superstar anchors making us the news brand in the country.”

Chaudhary is a seasoned journalist working in the television news industry since the 1990s. He joined Zee News in its initial years but left in 2003 to join Sahara Samay and also worked with India TV for a brief time before returning to Zee News in 2012.

Aaj Tak can do fine. Concerned for India Today.

I thought he was going to launch his own TV channel