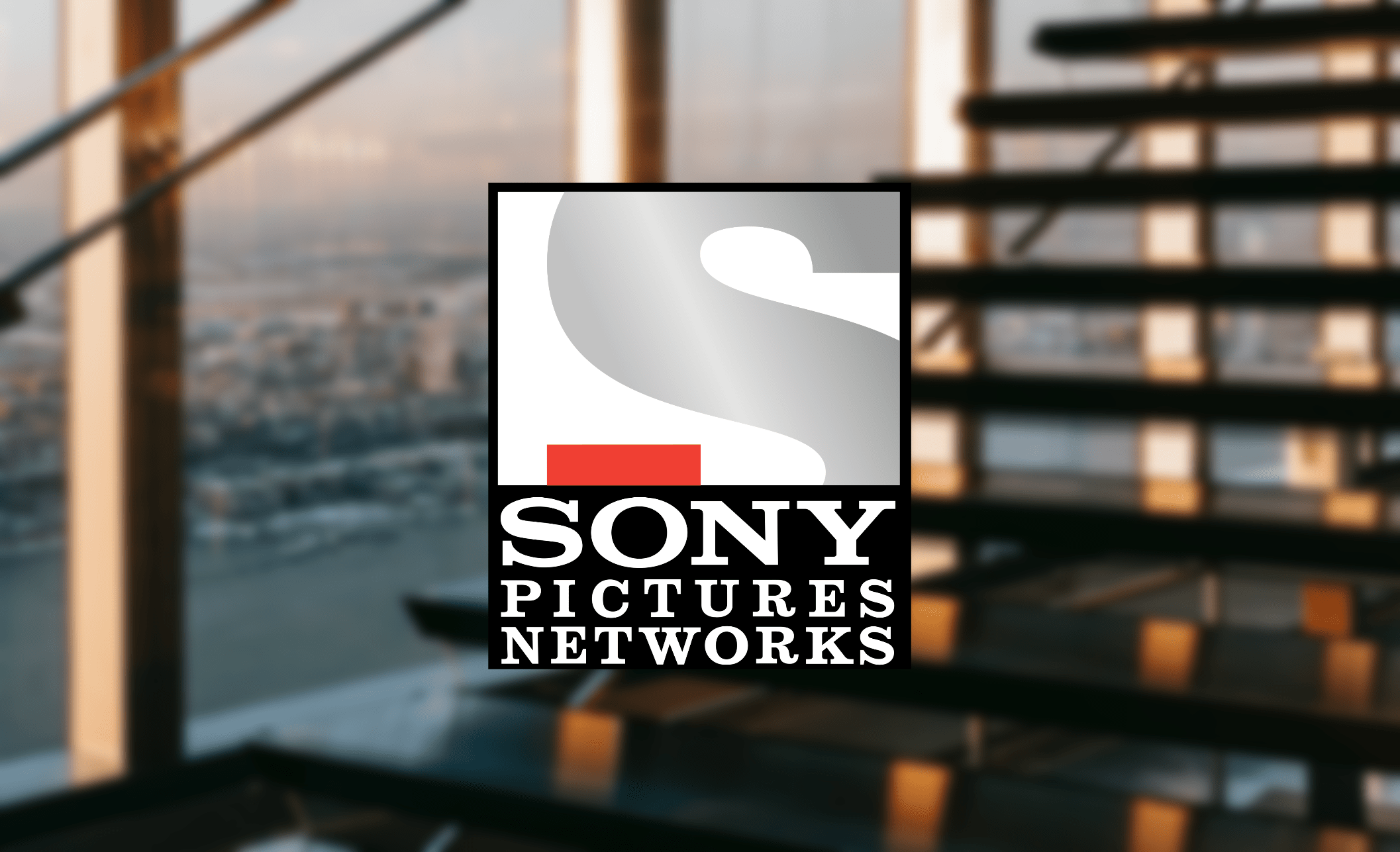 After losing the coveted Indian Premier League and Cricket Australia’s rights disappointingly, Sony Sports can breathe happily today as they have managed to keep the ECB’s media rights at their disposal for another six years. The renewal deal will give SPN the exclusive rights to broadcast all senior Men’s International and Women’s International played in England along with County Championship, One-Day Cup and T20 Blast rights across India and other South Asian Markets through 2028.

Although the deal includes domestic county championships played in England, there was no mention of England’s premier franchise tournament “The Hundred”, for which the board has requested an exclusive window on their home seasons’ FTP calender. This could prove to be a costly mistake on Sony’s side as the cricketing world is rapidly moving in the direction of professional leagues.

“SPN has had an outstanding association with the England and Wales Cricket Board (ECB), that has enabled us to bring premiere sporting content to our viewers who enjoy cricket. The extension of the broadcast partnership is a testament to our strong portfolio of sports content in the country, which we have successfully built and nurtured over the years. This association is an opportunity to bring to the Indian audience an unparalleled viewing experience across the Sony Sports Network and our digital platform SonyLIV. This partnership will only bolster our endeavour further”, said N.P. Singh, Managing Director and CEO, Sony Pictures Networks India.

“We’re delighted to extend this partnership for another six years, broadcasting England Men’s and Women’s home international cricket to a passionate global audience. This partnership also enables us to bring the men’s County game to the biggest cricket audience in the world. After the thrilling conclusion of the England v India Men’s Test series last month, there is so much fantastic cricket to look forward to over the coming years, including the Women’s series between England and India next month. I am sure fans will continue to be entertained and enthralled by the contests between our two countries”, said Clare Connor, Interim CEO, England and Wales Cricket Board.

Their primary competitor in the sports market, Disney Star has successfully retained the Indian Premier League’s broadcast rights and also snagged up Cricket Australia’s media rights suprising the market including the incumbent rights holders Sony with their whopping USD 250 million bid for the seven-year deal. Sony Sports currently has two more huge opportunities to make a huge dent in their competitor’s market share in form of ICC and BCCI media rights, both of which Disney Star currently holds. This year will shape up the Sports broadcasting pattern in India as all the major cricketing are going through the renewal process. One can only hope, that there will be enough for everyone, especially with Viacom18’s Sports 18 looking to make inroads as well.

Finally some good news from Sony. They have retained England cricket rights for next 6 years

Wait for official announcement... Last time as well he had screamed Sony had retained Australian Rights.. What happened was entirely different...

If this news turns out to false. Both the twitter sources should be banned from both the forums.