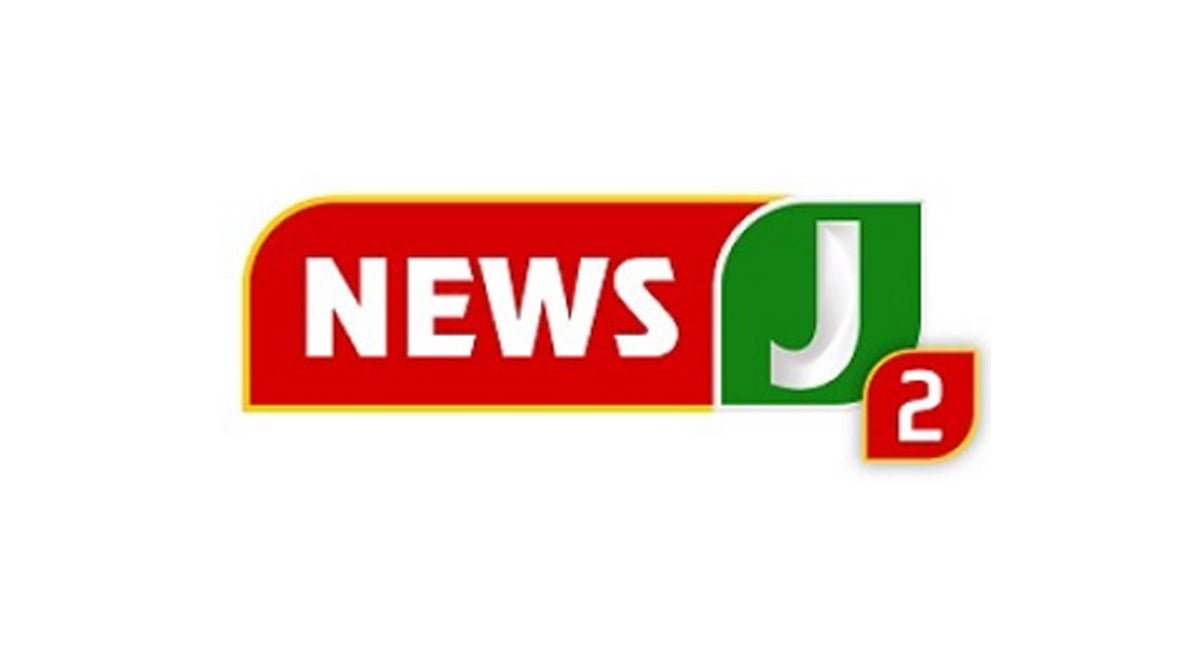 The company got the nod from the Ministry on 17th December, 2020 to operate ‘News J2’ from Intelsat 17 on Tata Communications teleport services. The channel will be the second Tamil News channel from the network with the Ministry granting the license under ‘News’ category to Mantaro Network.