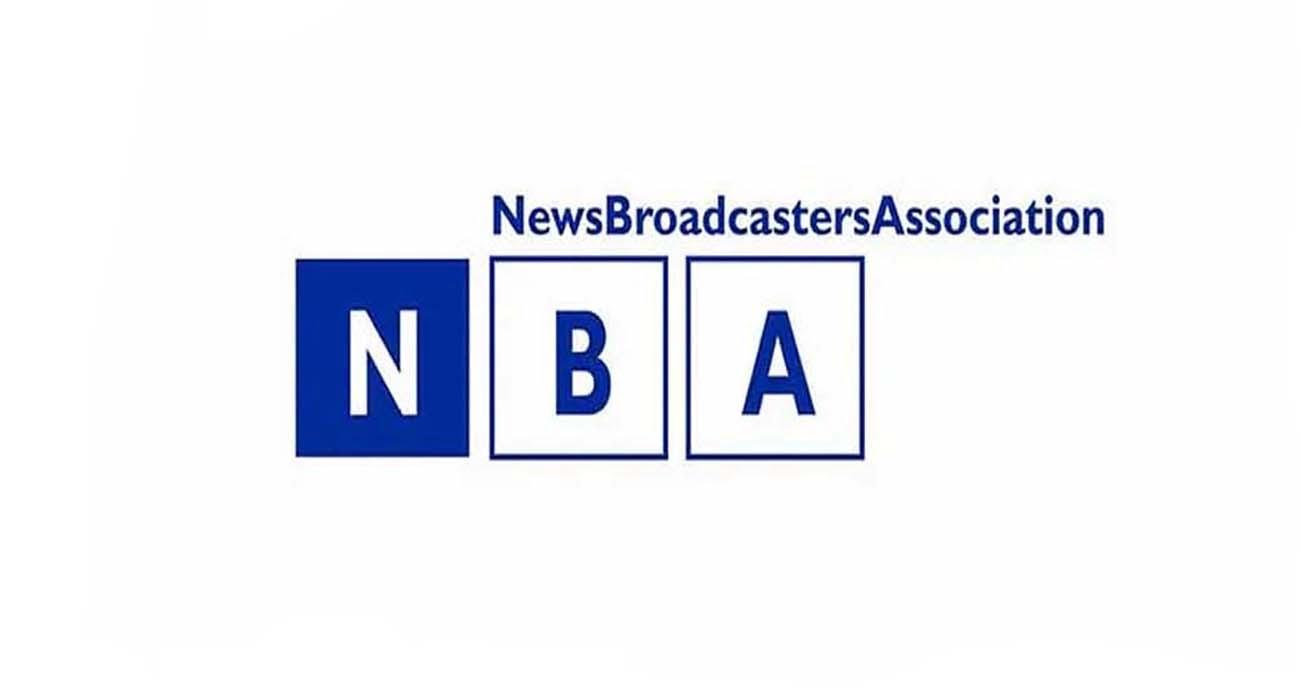 The News Broadcasters Association (NBA) yesterday condemned the registration of FIRs against senior editors and journalists over the coverage of farmer’s protest and the ensuing violence that took place in the national capital. NBA said that it was of the opinion that both the print and electronic media have been covering the farmers protest on the outskirts of Delhi in a fair, balanced, and objective manner.

“To construe the reporting on one incident as an intent on the part of the journalists to incite violence or as an offence is like shooting the messenger. Also worrisome are the provisions under which the FIRs have been filed – ranging from Sedition, to harming national integrity and promoting communal disharmony. Weaponizing archaic laws such as Sedition to stifle journalists negates the founding principles of our democracy that recognises the rights of news media to report without fear or favour. Laws such as Sedition are also increasingly being used to impede the functioning of a free press. The targeting of journalists is an attack on press freedom and severely impairs the media’s ability to perform its journalistic duties as an independent watchdog of our democracy. While individual complainants are entitled to their grievances, the State, which understands the critical role of the media and the freedoms guaranteed in the Constitution, should ensure that the cases filed by the police against the senior editors and journalists are withdrawn,” said NBA in media release.

NBA has demanded that the FIRs be quashed with the journalists allowed to perform their professional journalistic duties without fear.

TRAI recommends a maximum of 15 PS channels to be offered by MSOs, IPTV operators and HITS operators