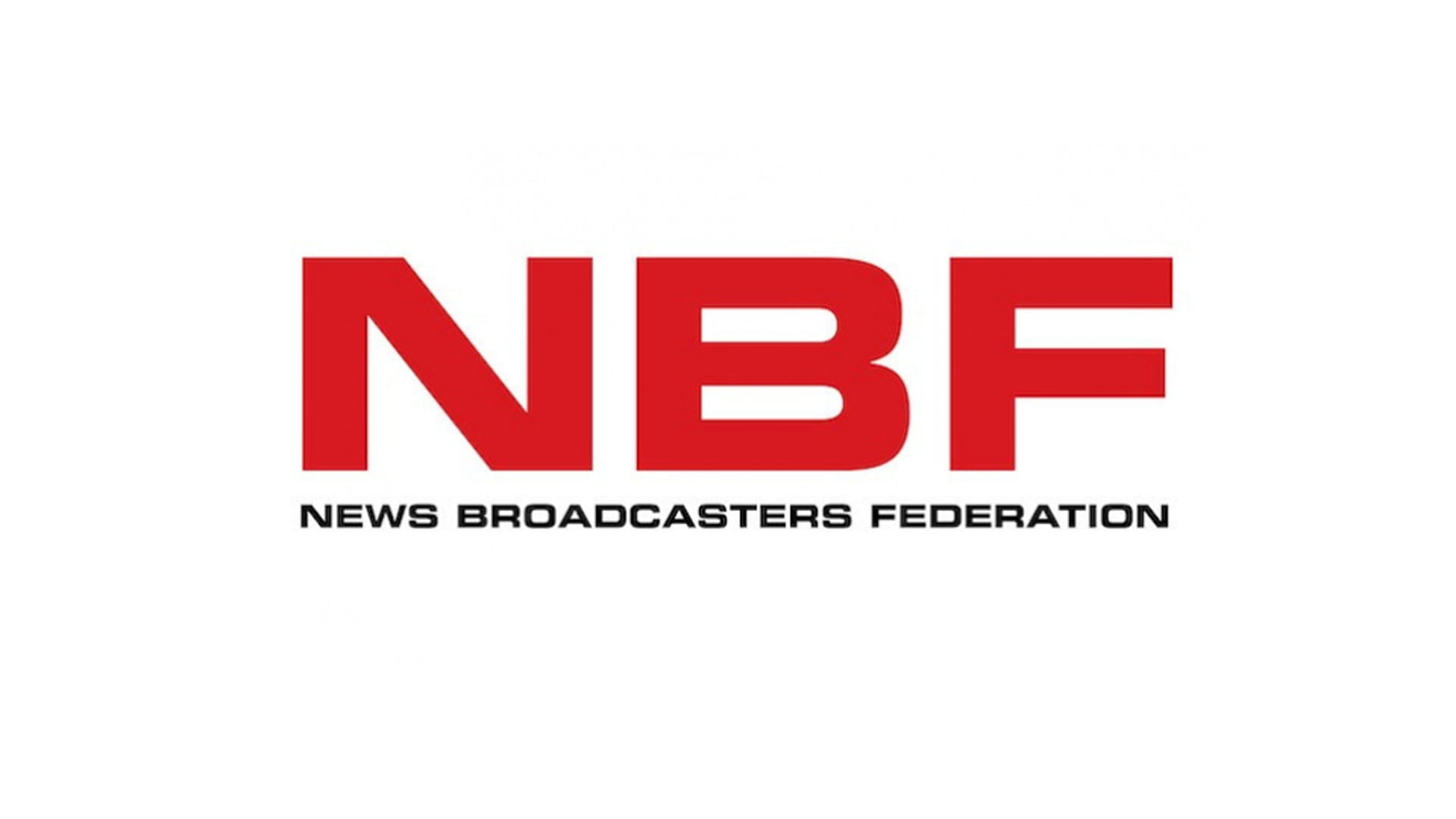 NBF further stated that it would Court to stop unilateralism in the functioning of BARC and hoped that the management of BARC would use their wisdom and not succumb to the pressure of corporates in the matter.

Here’s the full statement from NBF

The News Broadcasters Federation (NBF) condemns the bullying attempts of NBA to bully BARC into taking action against Republic TV. The matter is before the courts and deliberations are on regarding the quashing of the FIR. In other words, the trial against Republic TV has not even begun. Republic TV has been the target of political malice by the Maharashtra government and Mumbai Police.

The News Broadcasters Federation will also move Court to stop this kind of unilateralism in the functioning of BARC and hopes that the management of BARC will use their wisdom and not succumb to corporate pressures in this manner, which will be patently illegal.

NBA demands suspension of ratings of News channels to continue