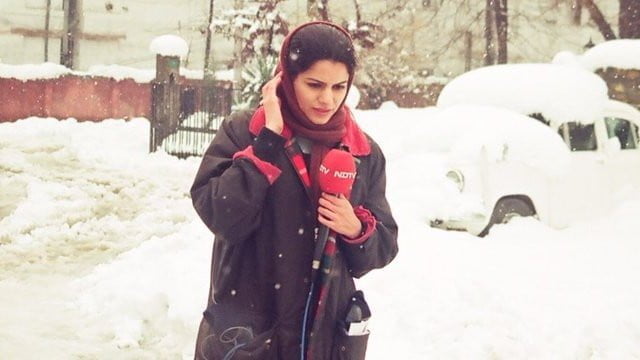 Award-winning journalist and NDTV executive editor Nidhi Razdan has decided to leave the television and will now teach journalism at Harvard University as an associate professor. She started her career at the age of 22 with NDTV and has been working with the channel for the last 21 years.

Nidhi on Twitter said, “NDTV has taught me everything. It has been my home. I am proud of the work we do, the stories we cover, the values we stand for, especially at a time when the much of the media has surrendered its objectivity.”

Over the past two decades, Nidhi has become a leading name in English TV journalism due to her impeccable work. Apart from various documentaries, she hosted night news bulletins at NDTV and later became the face of channels’ shows Left, Right & Centre. Nidhi also wrote a book, “Left, Right and Centre: The Idea of India.”

Razdan said that she would miss her colleagues and thanked NDTV co-founders Prannoy Roy and Radhika Roy for being the “most incredible mentors and bosses”. “You took me in as a 22 year old and believed in me. I never say never, so TV may one day beckon again. Wish me luck,” she added.

Several journalists, reporters, politicians, ambassadors, actors congratulated her and wished for her best.

Vaji Communications, Vizianagar Citi told to arrive at an agreement with GTPL in three weeks