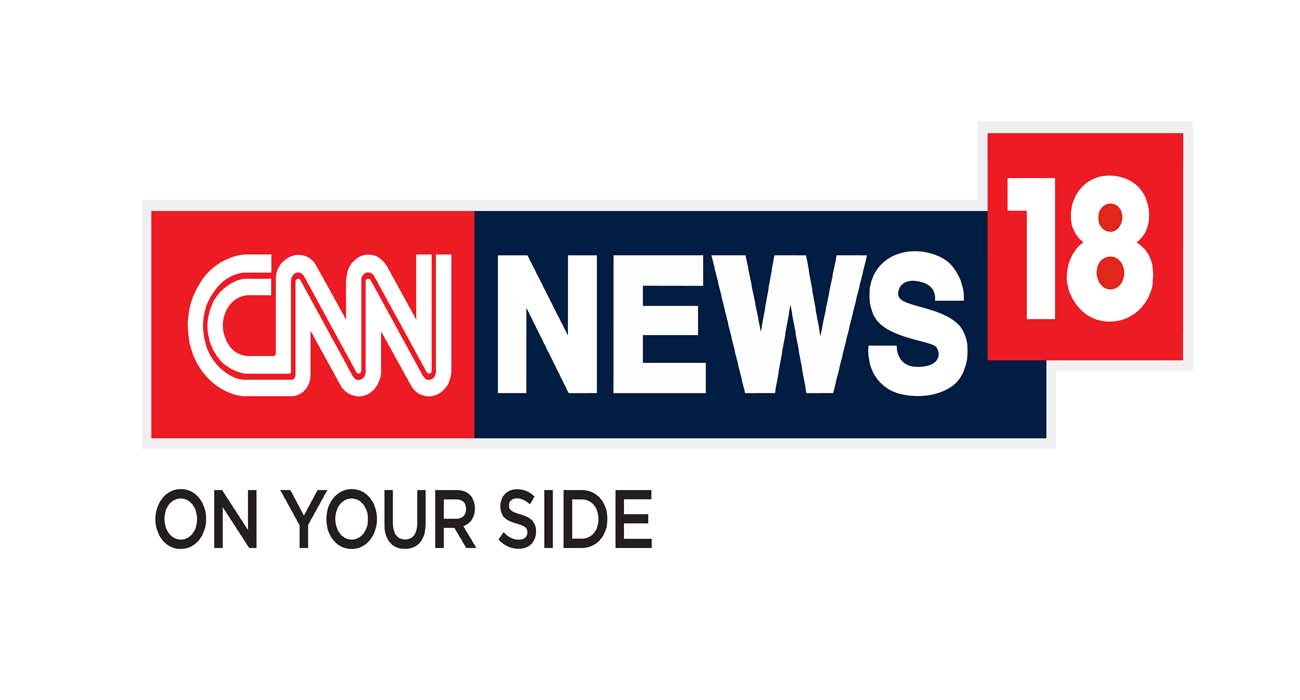 Network18 today announced the promotion of Zakka Jacob as the Managing Editor of CNN News18. The elevation will see Zakka lead the editorial strategy of CNN News18 who has previously served as the Executive Editor of the channel.

The appointment of CNN News18 will mark a generation change in one of the oldest channels in the country which is now being led by one of the youngest crews in the genre. CNN News18’s newsroom’s average age is well under 40 which is aiming to shake up the genre with new ideas, formats and programs. The channel is further looking to challenge some of the more established names in the genre.

Zakka Jacob has over 18 years experience in the industry having who has been hosting channel’s flagship show Brass Tacks. Zakka has in the past won the Asian Television Award for Best Anchor in Asia twice in 2016 and again in 2018.

Zakka worked with China Central Television from 2011 to 2014 becoming the first South Asian face on Chinese television prior to joining CNN News18. He started off his career in 2001 with Sun News a regional channel before moving to New Delhi with Headlines Today.