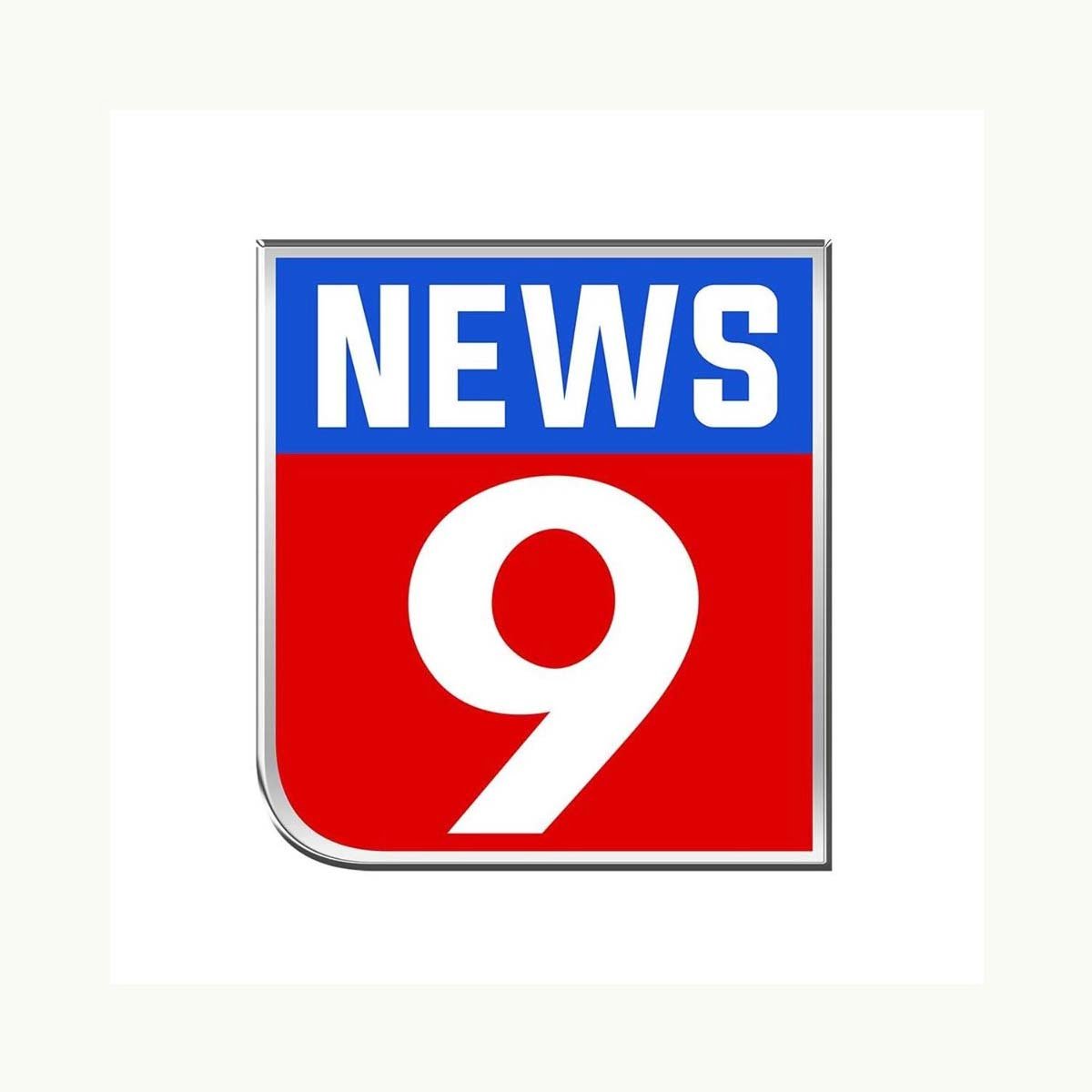 TV9 Network’s Karnataka focused English new channel News9 has reinvented itself from a Free to Air (FTA) channel into a digital national English news platform. News9 is no longer available on DTH and Cable platforms as a TV channel.

News9 has reinvented itself into a digital-only English news platform. The channel started work on its reinvented version starting earlier this month. The channel was Karnataka’s only English news channel. News9, for now, is airing on Zee5 and MX Player with the latest news and updates being shared on its social media platform. News9 will soon set up its own website News9Live.com.

The steady decrease in viewership and revenue of English news channels is believed to be behind the revamp. News9 was initially discontinued from Dish TV owned d2h platform last month followed by Tata Sky showing a disconnection notice on the channel. Subsequently, News9 was dropped from Tata Sky on 15th May.

According to TV9 Bharatvarsh, TV9’s expansion plan in West Bengal and Tamil Nadu has also been put on hold with TV9 being forced to go back to the drawing board due to the coronavirus.