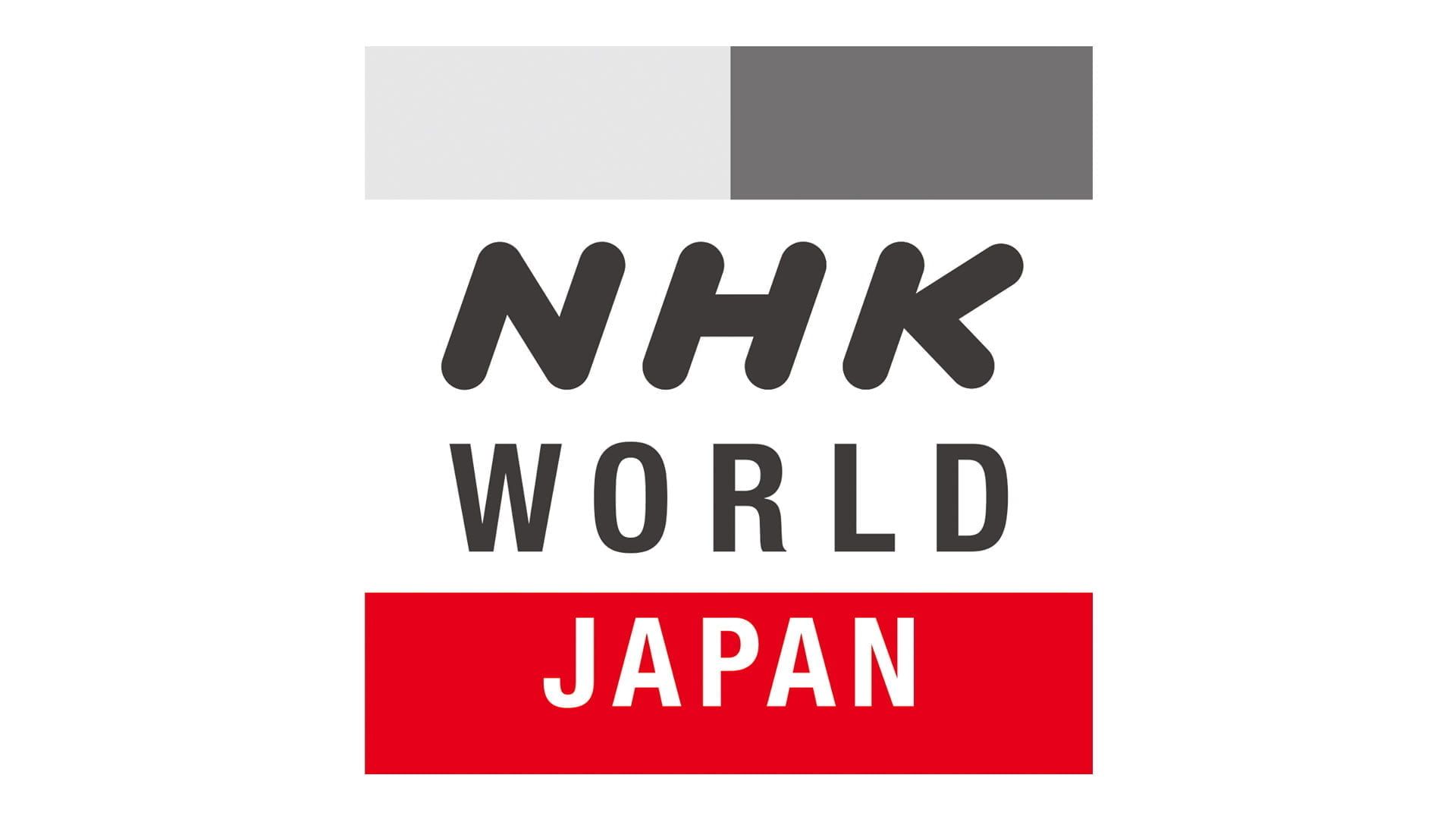 Japan’s public broadcaster NHK World Japan over the last few days has exited Direct to Home (DTH) platforms in India with Tata Sky and Airtel Digital TV disconnecting the signals of NHK World Japan stating the channel has been discontinued from the broadcaster’s end.

NHK in India operates NHK World Japan and NHK World Premium with the former a Free-to-Air channel while the latter is a premium channel at a monthly price of Rs 1800 per month which is limited to Hotels in India.

DreamDTH has reached out NHK World Japan regarding the development in India with a questionnaire around the same. We will update this space if we receive a revert from the broadcaster’s end.

Sony MAX curates a compelling line up of movies this December