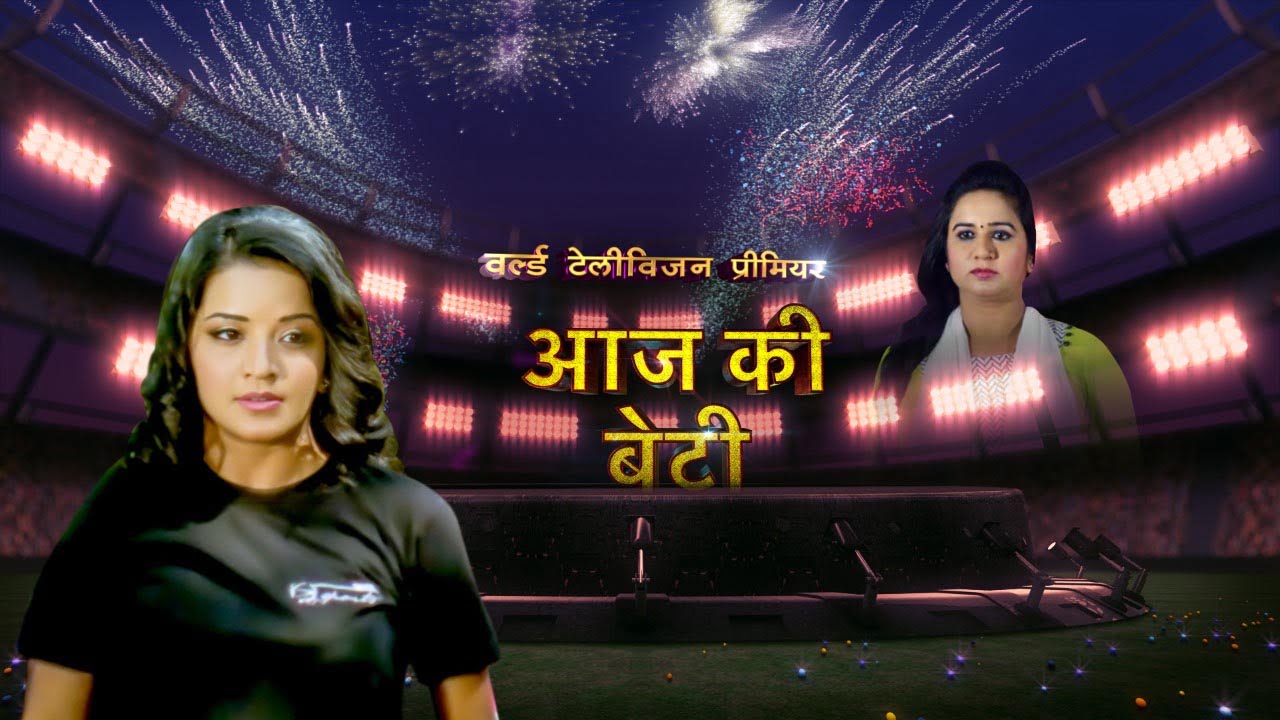 Enterr10 Network’s Bhojpuri Cinema is set to take its viewers on a blockbuster roller-coaster ride with a fun-filled double dose of humour, drama, and non-stop entertainment with the World Television Premiere of two big Bhojpuri hits ‘Aaj Ki Beti’ and ‘Dostana’ on 12th and 19th December 2020 at 7 pm followed by repeat telecast on 13th and 20th December at 10 am respectively.

‘Aaj Ki Beti’ featuring Mona Lisa, Raj Sahani, Lavi Rohtagi, and Shweta Yadav highlights the trials and tribulation faced by women and how they fight against their destiny and society to stand up for what is right. The movie is a perfect family entertainment which keeps its audience hooked on to their seats. The movie is directed by Dilip Gulati and produced by Doli Kumari with music composed by Aman Shlok.