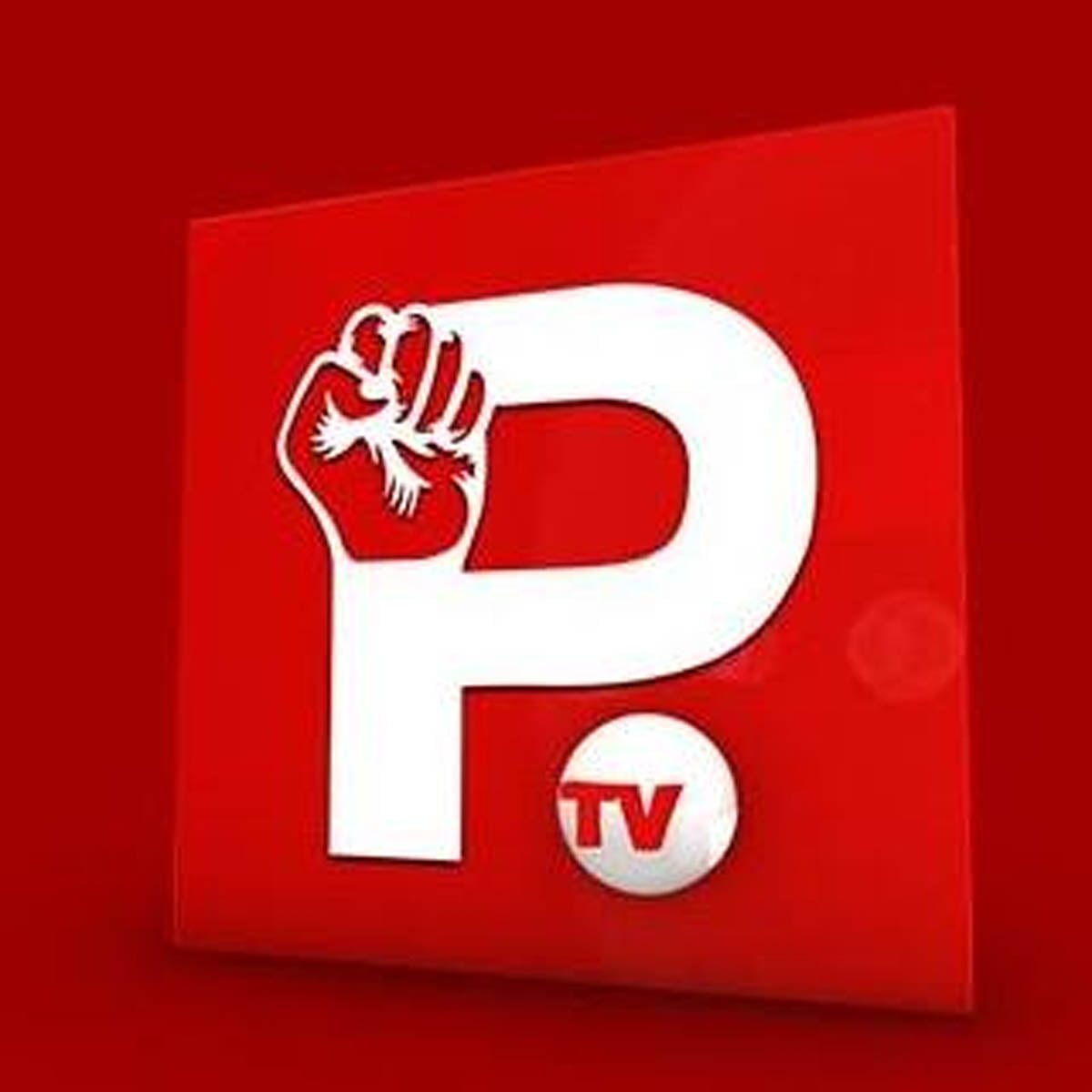 Power Smart Media backed Free to Air (FTA) Kannada News channel Power TV Kannada and Karnataka based MSO E-Digital have settled their issues through negotiations leading to the disposal of the petition in TDSAT.

The issue had risen last month when E-Digital issued Power TV a disconnection notice post which Power TV moved TDSAT. The tribunal was told that that parties were seriously engaged in finalizing a mutually acceptable agreement for the placement of the channel and retention of its existing LCN as well.

Both the parties held talks at large over a month following which they have arrived at a settlement. The finer details of the settlement remain unknown with the dispute settled amicably without TDSAT having to intervene.

E-Digital and Star India arrive at a settlement