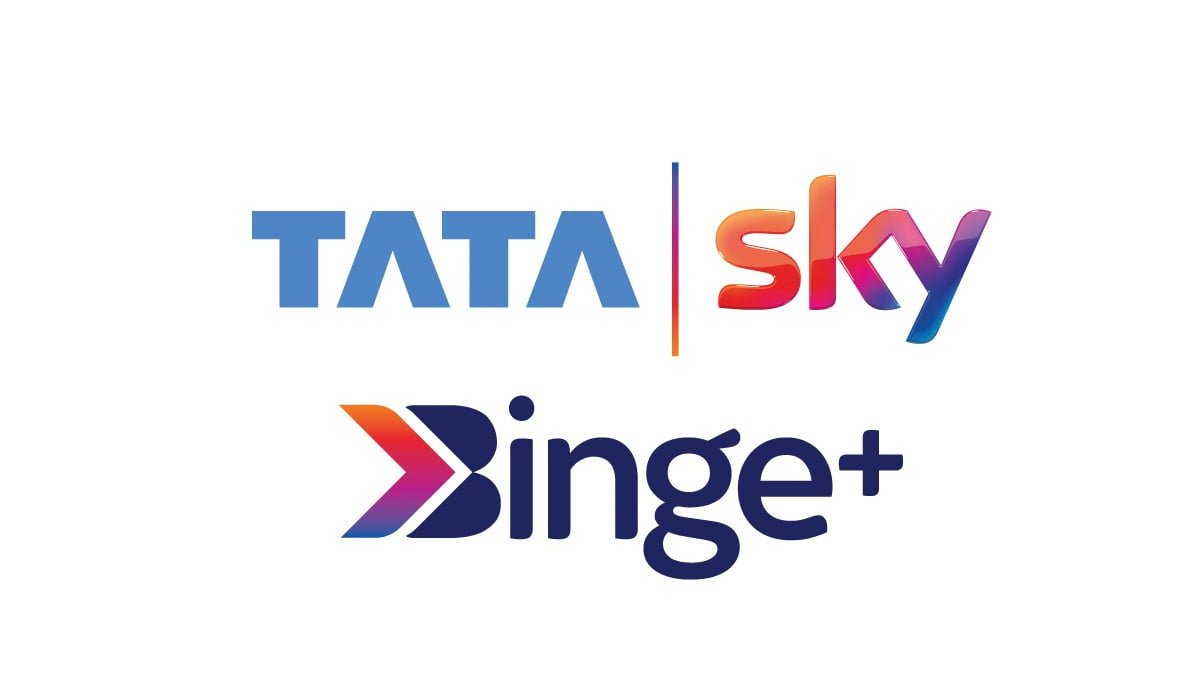 Commenting on the partnership, a Tata Sky spokesperson said, “OTT apps are gaining ground as a popular medium of content consumption.  Considering the stupendous response we have received from the viewers for the fully integrated Tata Sky Binge+ set-top box, we are now strengthening this offering further by bringing onboard ZEE5’s unmatched content library that will further elevate the content viewing experience for our subscribers. We are confident that the Tata Sky Binge+ Smart set top box will offer a seamless experience of live TV channels and apps such as ZEE5, making it a winning proposition for our customers.”

Talking about the collaboration ZEE5 Spokesperson stated, “ZEE5 is continuously working towards offering bespoke content for diverse consumer taste clusters across India. As part of this journey, partnering with Tata Sky reinforces our commitment to democratise content by truly providing a Super-app experience for consumers anytime, anywhere. We are happy to extend our partnership with Tata Sky on their new initiative Tata Sky Binge+ Smart set top box. We are certain that with Tata Sky’s reach and ZEE5’s extensive library of content across languages, we will be able to provide consumers with an enriching and engaging content viewing experience.”

Separately, Tata Sky has now changed the landing page of its website to the revamped, new website which had gone live few weeks back. The old website is now longer accessible with visitors being redirected to the new one.

Editor Note: The article has been updated to include statements of respective brands Spokesperson