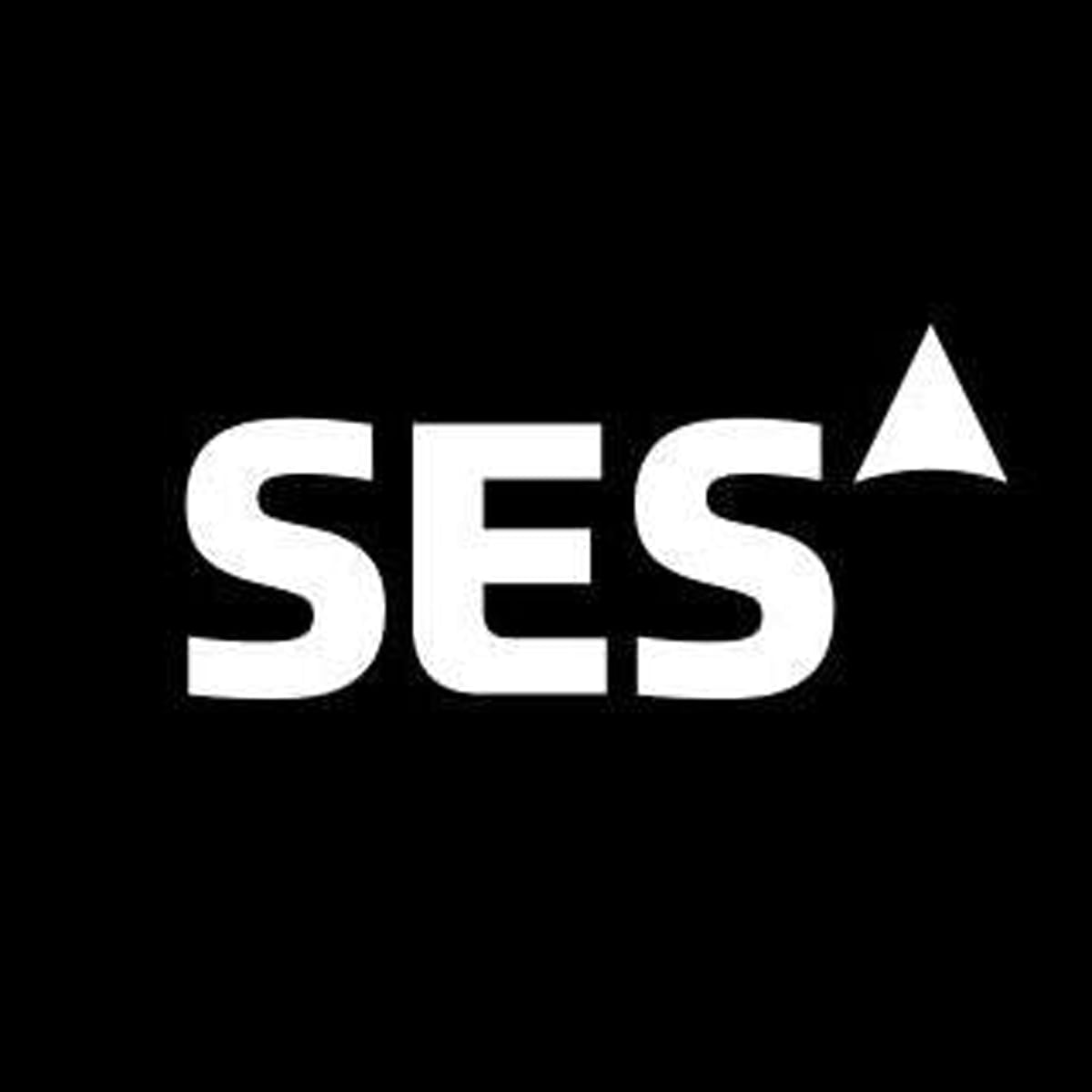 One of the world’s leading satellite providers SES Satellites has for the first time in 26 years collected research from Asia-Pacific region as part of Satellite Monitor, an annual research of TV markets it operates in worldwide, so as to provide its customers to understand the developments in market. The annual report reveals that SES is serving over 39 million households in APAC with DTH feeds out of the 367 million TV households it reached across world in 2019.

SES collected results from the Asia-Pacific region for the first time, specifically in The Philippines and Indonesia. SES states that it has extended its research to give the industry and its customers with the complete picture of TV reception worldwide. SES states that its satellites are serving 39 million households in APAC with DTH feeds.

SES presented the figures to its customers who are reported to be surprised by the reliability, and the accuracy of the numbers, and the insights which SES shared about the TV viewers.

When questioned as to whether satellite, cable, and IPTV distribution were being complementary to OTT or being replaced by OTT, Deepak Mathur, Executive Vice President of Sales at SES Video said, “It’s definitely the former. OTT video consumption is accelerating in the video market. In the recent past, there was a general concern in the industry that consumers were cutting the cord and transitioning from traditional TV offerings like cable and satellite to video streaming. Our study shows that, in general, that is not the case. In fact, satellite, cable, and IPTV distribution are developing in a way that is complementary to OTT delivery, with strong annual growth.”

The 2019 Satellite Monitor study, surveyed over 37,300 participants in 15 countries. The study reveals that cable has seen the largest growth – up by 5 million – now reaching 149 million TV households while Satellite TV has also gone up by 4 million, delivering TV upto 153 million homes in 2019. IPTV and terrestrial TV grew by a combined 3 million to 43 million and 21 million TV homes respectively.