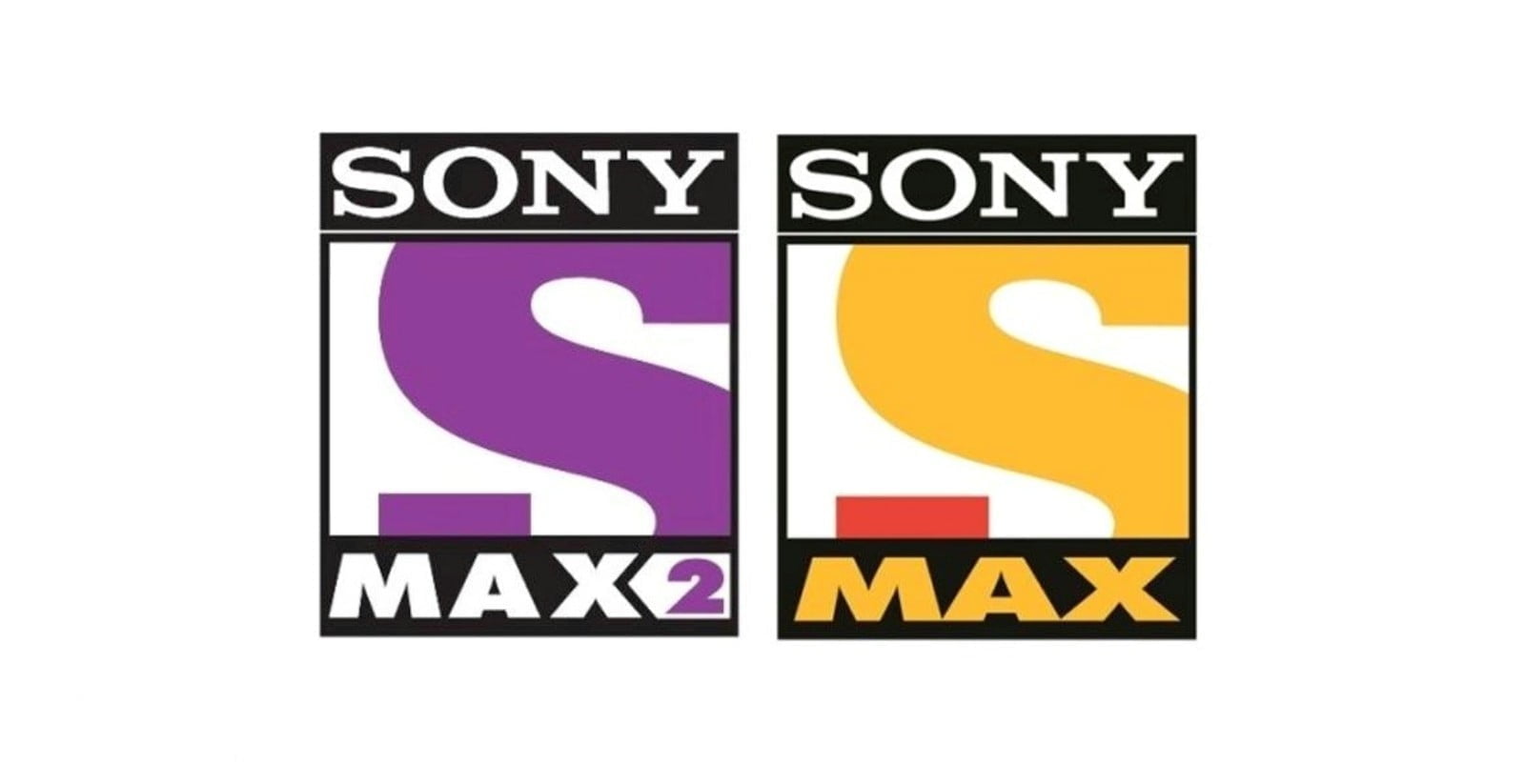 The Hindi romance film that hit screens on October 20, 1995, has a tremendous fan following across all generations. Starring Shah Rukh Khan and Kajol in the lead, along with power-packed performances from Amrish Puri, Anupam Kher, Parmeet Sethi, Mandira Bedi and Pooja Ruparel, the romantic cult masterpiece went on to become an inspiration for love stories in India.

“The film completing 25 years is a like a fairy tale. We knew it is a beautiful and simple film but none of us had ever imagined that it will be the most successful film ever. Being Kuljeet has made a big difference in my life. I wasn’t at all skeptical while choosing the role despite knowing it’s a little grey shaded character because I knew it will be a game changing moment for me. Initially, director Aditya Chopra has signed someone else for the role but I convinced him to let me give it a shot and the rest is history. I am overwhelmed and privileged to be part of the DDLJ family.”

Directed by Aditya Chopra, produced by Yash Chopra, and written by Javed Siddiqui with Aditya Chopra, the movie follows the incredible journey of the charming Raj and contrastingly conservative Simran, who fall in love during a vacation through Europe. It was shot across India, London, Switzerland and won 10 Filmfare Awards.