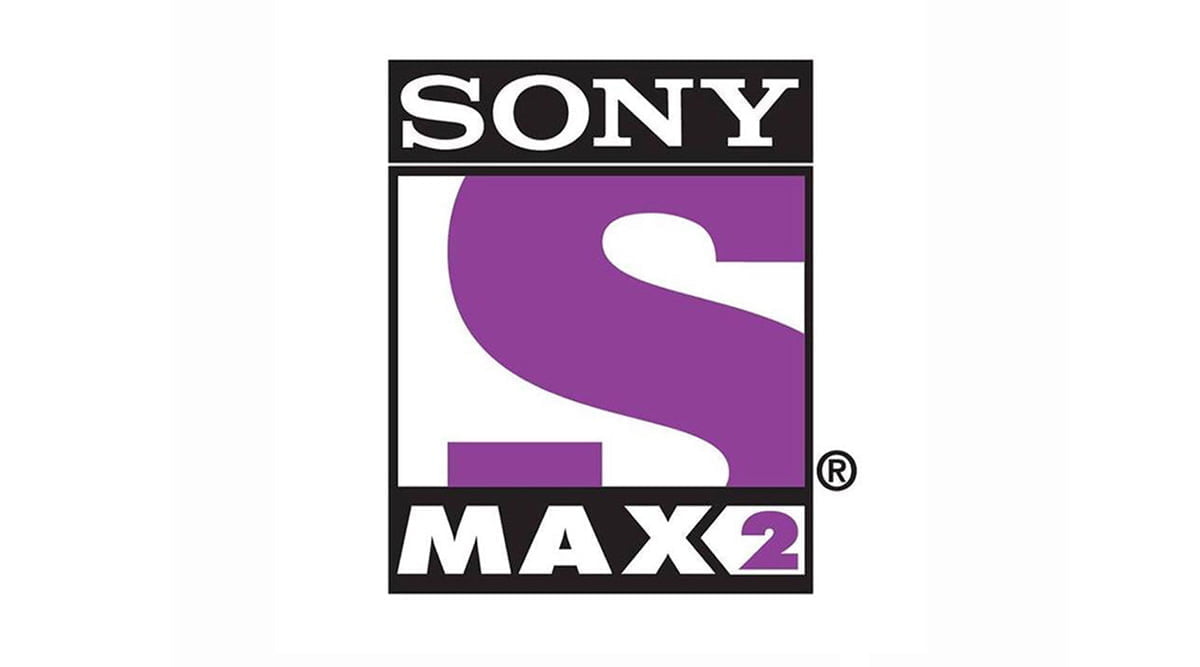 Manoj Bajpayee, Lead actor of Satya shares, “It goes without saying that the film had positive impact and gave me a career. Satya in a true sense has given me so much respect and a long-lasting career. It had truly changed my life which made people notice me as an actor. It feels great to know that Sony MAX2 is telecasting Satya. It brings back so many amazing memories from the shooting days of one such film that has given me a lot of name and fame. It is overwhelming to see how people still remember each and every scene and dialogue from the film.” He adds, “Television is a far reaching medium and it goes everywhere in all nooks and corners of this country where so many people sit and watch the movie together with their family. Even after 22 years of its release, it feels good to see how Satya is being loved and watched by the people. Bhiku Mhatre’s character from the film has gotten me everything that I have today.”

The movie directed by Ram Gopal Verma and produced by P. Som Shekar and Ram Gopal Verma uncovers the journey of the infamous, underworld of Mumbai following the life of Satya who at a very young age gets convicted for a crime he didn’t commit and soon finds him involved with Mumbai’s underworld. The movie shows the lives of gangsters taking you through the peaks and valleys of the world that they chose to be a part of.