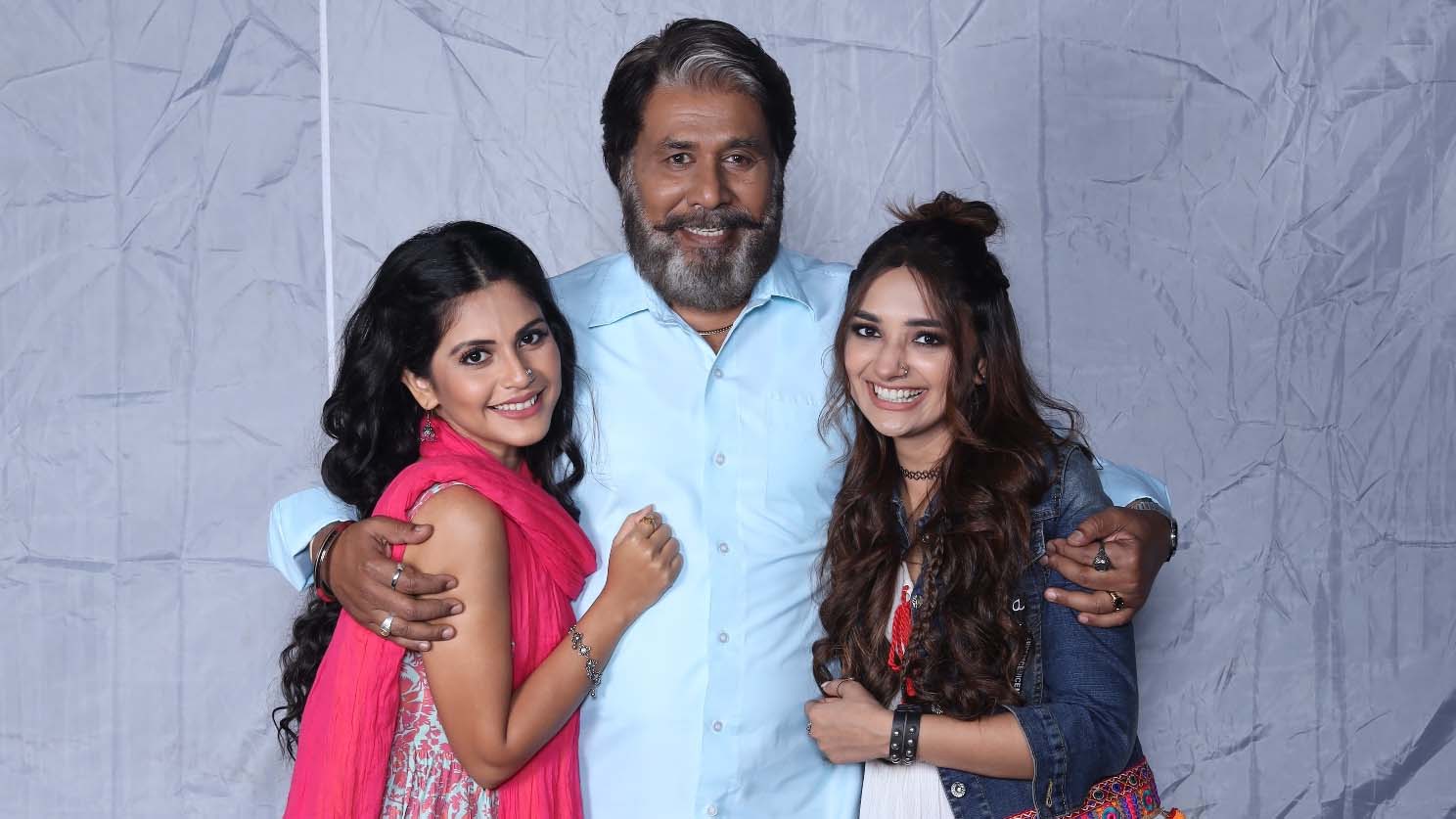 Sony SAB is launching Kaatelal & Sons from 16th November onwards at 7:30 PM which is a fascinating tale of two sisters challenging social norms and facing hardships head-on which is inspired by a real story. The show will set in the streets of Rohtak starring Ashok Lokhande, Megha Chakraborty, and Jiya Shankar among others.

The show produced by Contiloe Pictures adds to Sony SAB’s lineup of shows that aim to inspire through their characters and storyline which also features a stellar line-up of artists like Paras Arora, Deepak Tokas, Manoj Goyal among others.

“Kaatelal & Sons is a true testament of Sony SAB being a forward-looking GEC which offers shows that have hope and meaning. The concept of the show is progressive and yet very relatable and rooted. With the journey of these 2 sisters we want to encourage people to dream and follow their heart and not be restricted by gender. Kaatelal & Sons with a healthy mix of comedy and emotions packed with powerful performances are the perfect ingredients to make our audience fall in love with the show when it goes on-air this November.”

The show aims to spearhead a change by making people believe Sapno ka Koi Gender Nahi Hota’. The show will have two sisters Garima and Susheela take on their father’s business of running a local men’s hair salon in Rohtak while their father believes that his ancestral shop named ‘Kaatelal & Sons’ cannot be passed on to their daughters and that girls are not meant to pursue such a profession while the daughters remain adamant on owning the shop, learning the skill, and taking the business to new heights.

The dire health complications and financial concerns have the sisters take charge leaving gender typecast aside and aspire to achieve their dreams of becoming capable hairdressers and running their family business.

Siti Networks continues to be No.1 MSO at June end: TRAI Data