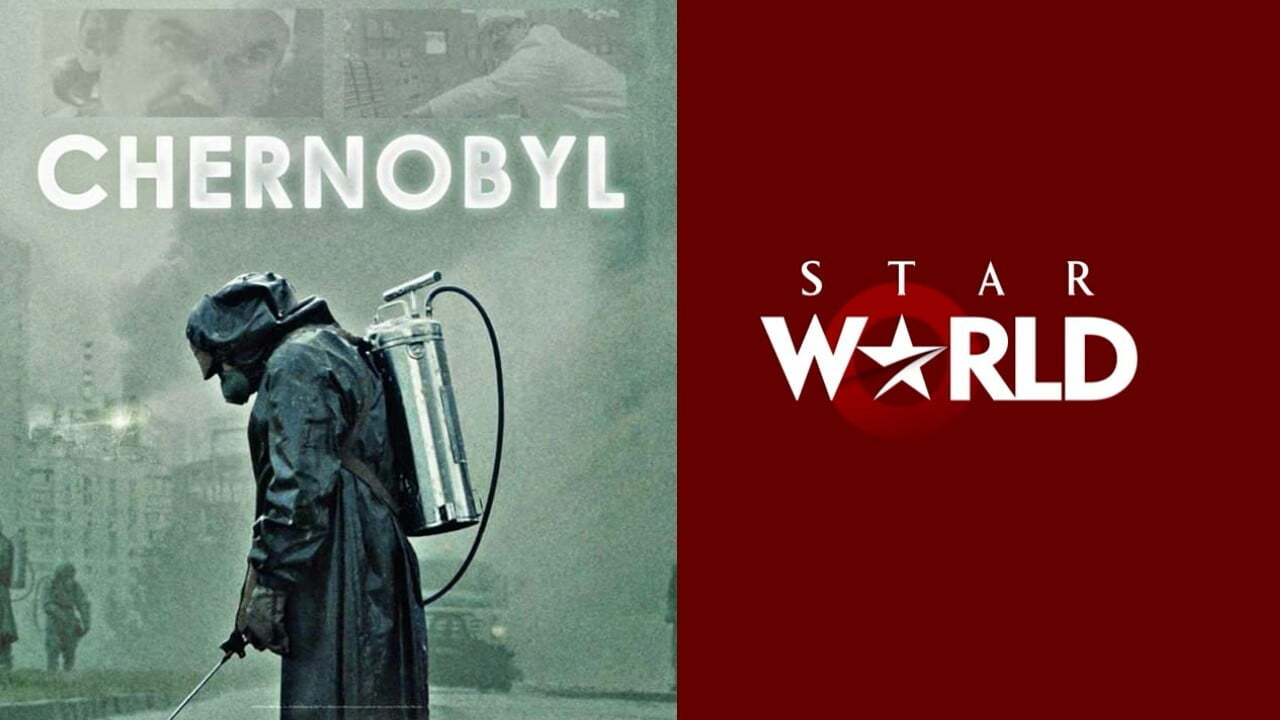 Star India’s English GEC, Star World is enriching its contents by adding 5 new shows in September. The channel has already brought back it’s popular talk show ‘Koffee with Karan’ and is set to televise the most acclaimed HBO mini-series ‘Chernobyl’ for the first-time in India. MasterChef Australia season 11, Big Little Lies, and The best office are the other shows launching in the month.

Star World will premiere Chernobyl on television from September 15, the show will air a fresh episode every Sunday at 9 pm. The series comprises 5 episodes. Chernobyl is a historical drama based on the Chernobyl nuclear disaster, written by Craig Mazin and directed by Johan Renck. It was originally released by HBO television in the United States on May 6, 2019. The series received widespread critical acclaim and is one of the highest-rated TV show.

Star World is one of the most popular English entertainment channels in India. Star World and Star World HD a-la-carte costs Rs.8 and Rs.9 respectively. Star India bears the Indian broadcasting rights of HBO shows and certain Fox, ABC shows. All these newly launching shows can be watched online with Hotstar premium. Star world also organizes a weekend binge-watching of Emmy nominated shows which features series like This is Us, Homeland, The Veep and Blackish.