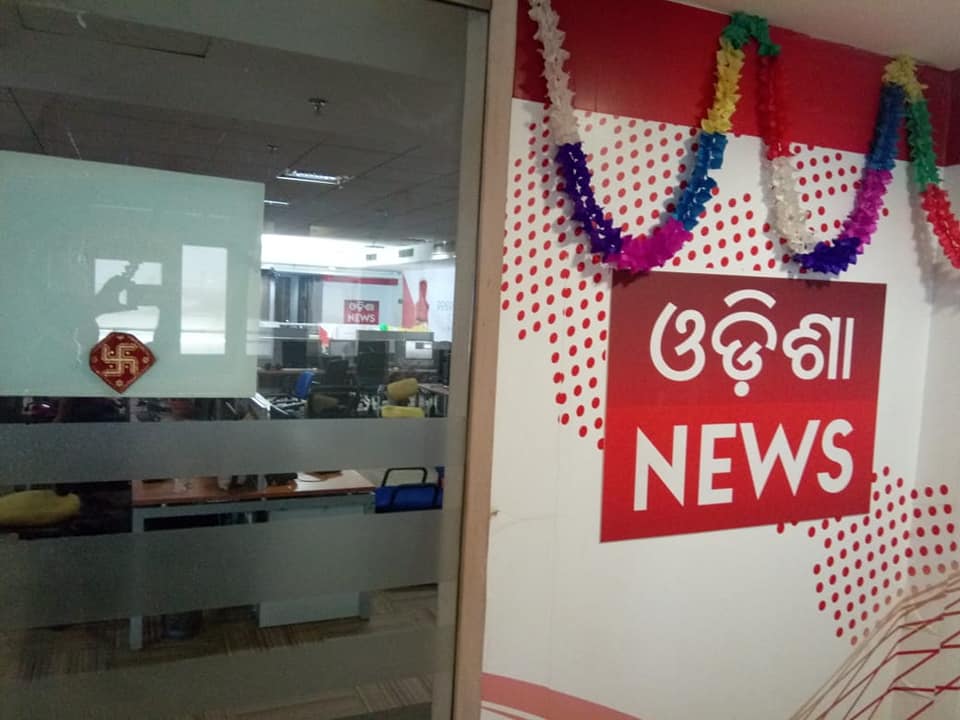 New Delhi: Defunct Odia news channel News World Odisha is all set to relaunch itself as Odisha News. The channel with a brand new avatar is expected to launch before Diwali.

According to a Facebook post shared by our member Sarfaraz, News World Odisha has now rebranded as Odisha News. From the pictures shared, it would seem that the new office of Odisha News was inaugurated last week followed by a lunch for the employees.

The logo is similar to that of News World Odisha with only the word “World” missing. The channel’s social media handles have been quiet over the last fortnight. News World Odisha had been featuring in the Top 5 Oriya News in BARC Ratings.

News World Odisha had on 22nd August shut down its operations. Tata Sky had removed the channel from its platform the next with Airtel showing a banner saying that the channel’ service was interrupted from the broadcaster’s end.