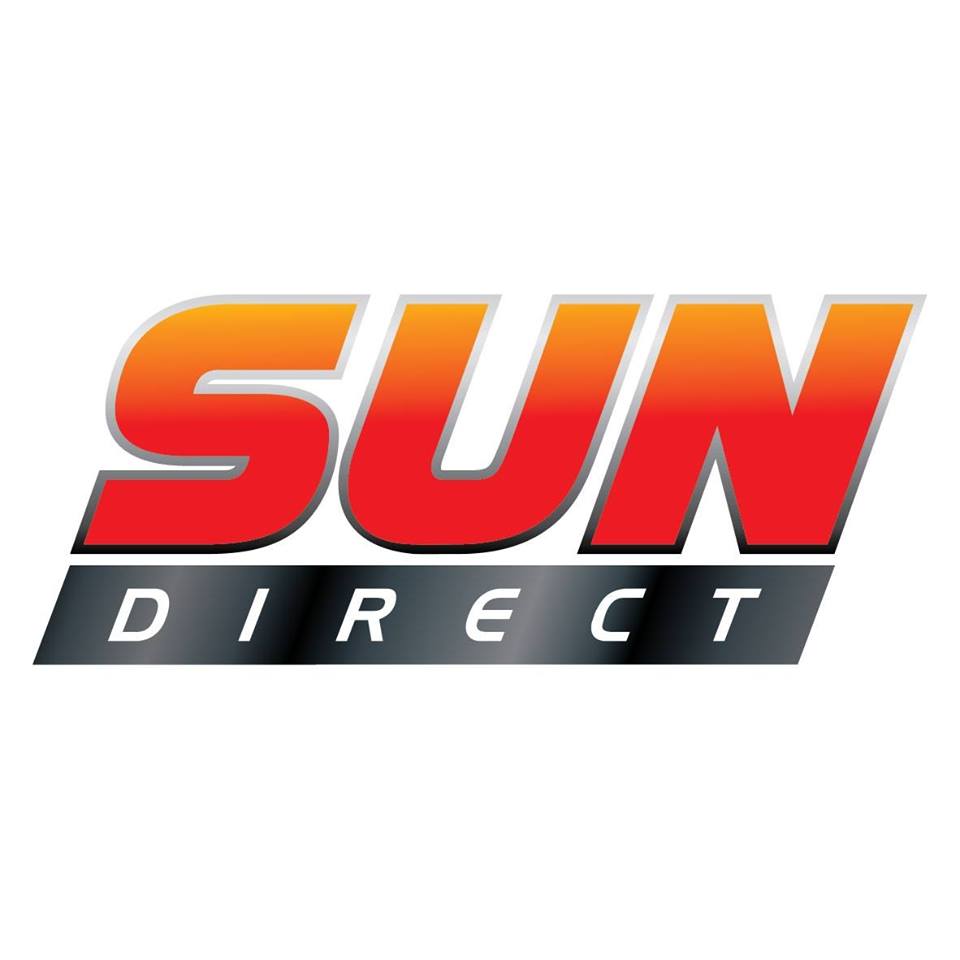 Sun TV is now placed at LCN 2 followed by KTV at LCN 15, and so on by other Tamil channels. Sun Network owned channels continue to get LCN placement preference with all the channels placed at the starting of the genre.

The devotional Tamil channels have been placed at the ending LCNs in the Tamil genre lineup. The update initially came yesterday courtesy of our community forum member kathir with the LCNs being switched at midnight.

Sun Direct has now become the first DTH operator after the New Tariff Order was implemented to undergo a major LCN revamp. To recall, NTO brought in a 1 year lock-in period with DPOs barred from meddling with the LCN unless a broadcaster changed the genre of its channel.

In other, Sun Direct has added an up scaled HD feed of Sun News for its customers on LCN 803. The service is an exclusive one for Sun Direct customers. Sun Network officially doesn’t have an HD feed of its Tamil News channel.