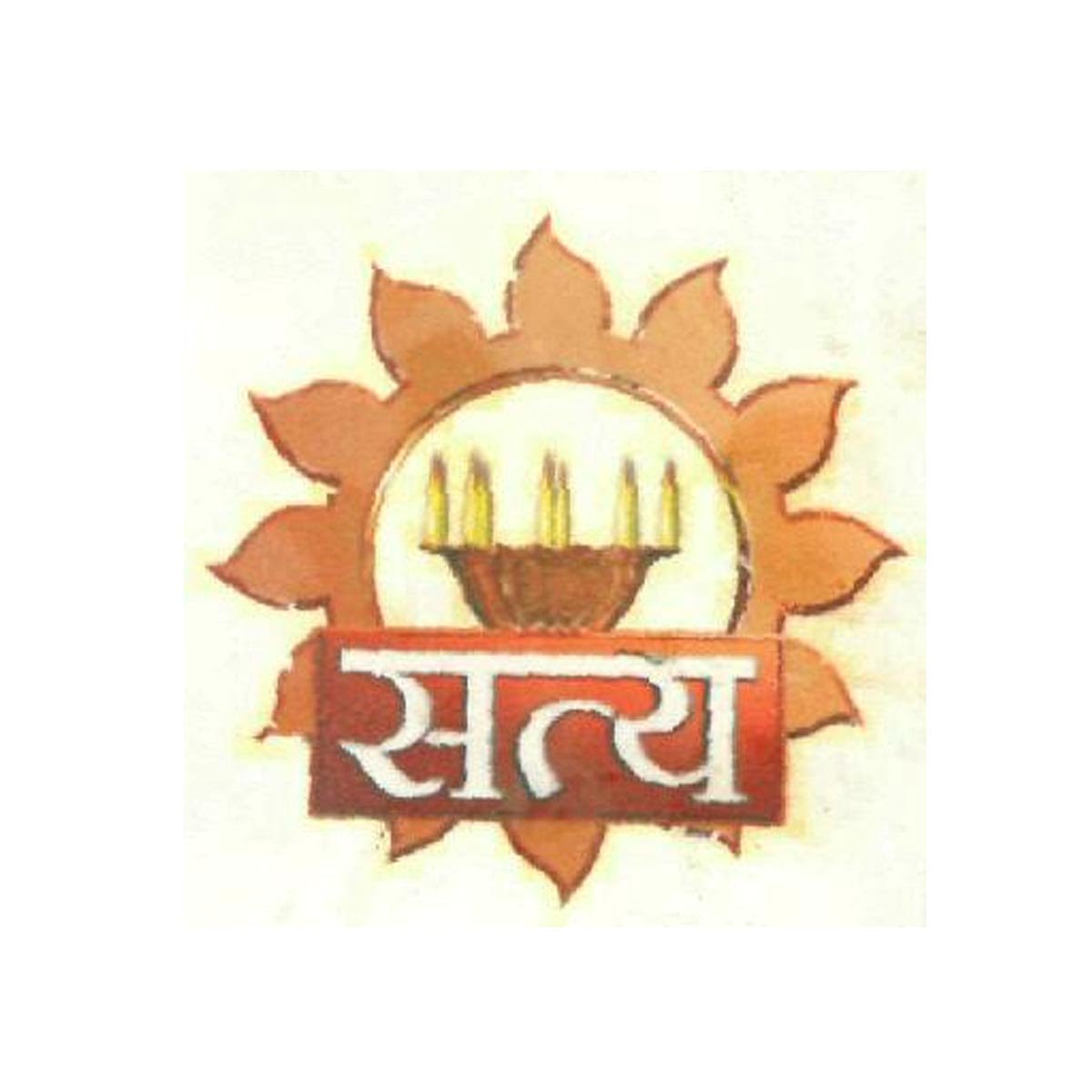 Superhit Broadcasting Private Limited which holds the license for Satya channel and had won a MPEG 2 slot on DD Free Dish in the 44th E-Auction earlier this year has moved the Telecom Disputes Settlement and Appellate Tribunal (TDSAT) against the public broadcaster Prasar Bharati for the forfeiture of its Rs 1.5 Crore participation fee.

The tribunal heard Superhit Broadcasting plea against Prasar Bharati which has raised the issue of forfeiture of Rs 1.5 Crore participation fee in terms of its policy given the extraordinary situation and hurdles in front of Free to Air (FTA) broadcasters.

Superhit Broadcasting has prayed that Prasar Bharati, being instrumentality of a State should show indulgence, forbearance and greater reasonableness to commercial entities which claim to have been affected by the pandemic in their commercial ventures.

The tribunal has granted Prasar Bharati a period of 6 week time to file its reply, without any interim order for the time being. For the unknown, Superhit Broadcasting and Swami Films Entertainment have the same director. Movie Plus which continues to be on air on DD Free Dish for now is facing trouble paying up the dues to Prasar Bharati. An interim protection from the tribunal is partially saving it for the time being.