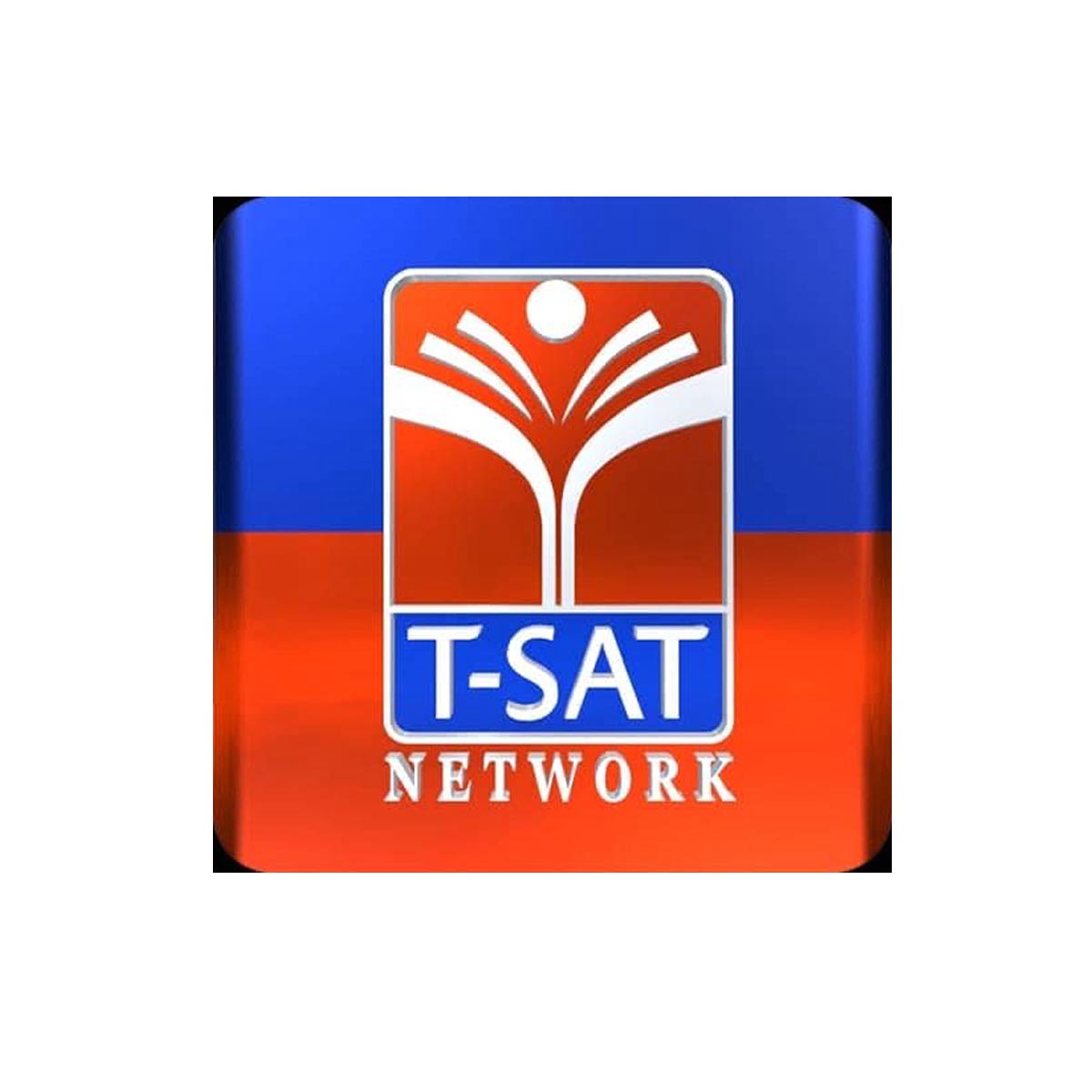 Telangana State Network (T-SAT) run Vidya and Nipuna channels have earlier today onboarded Airtel Digital TV making their presence on Direct to Home (DTH) platforms for the first time. The addition comes days after T-SAT planned to reach out to the I&B Ministry for the carriage of its channel onboard DTH platforms.

Airtel Digital TV has yesterday also added another new channel which seems to be in a tie-up with Aakash Institute. ‘Aakash’ is available on channel number 993 and is airing sessions on Chemistry and other subjects.