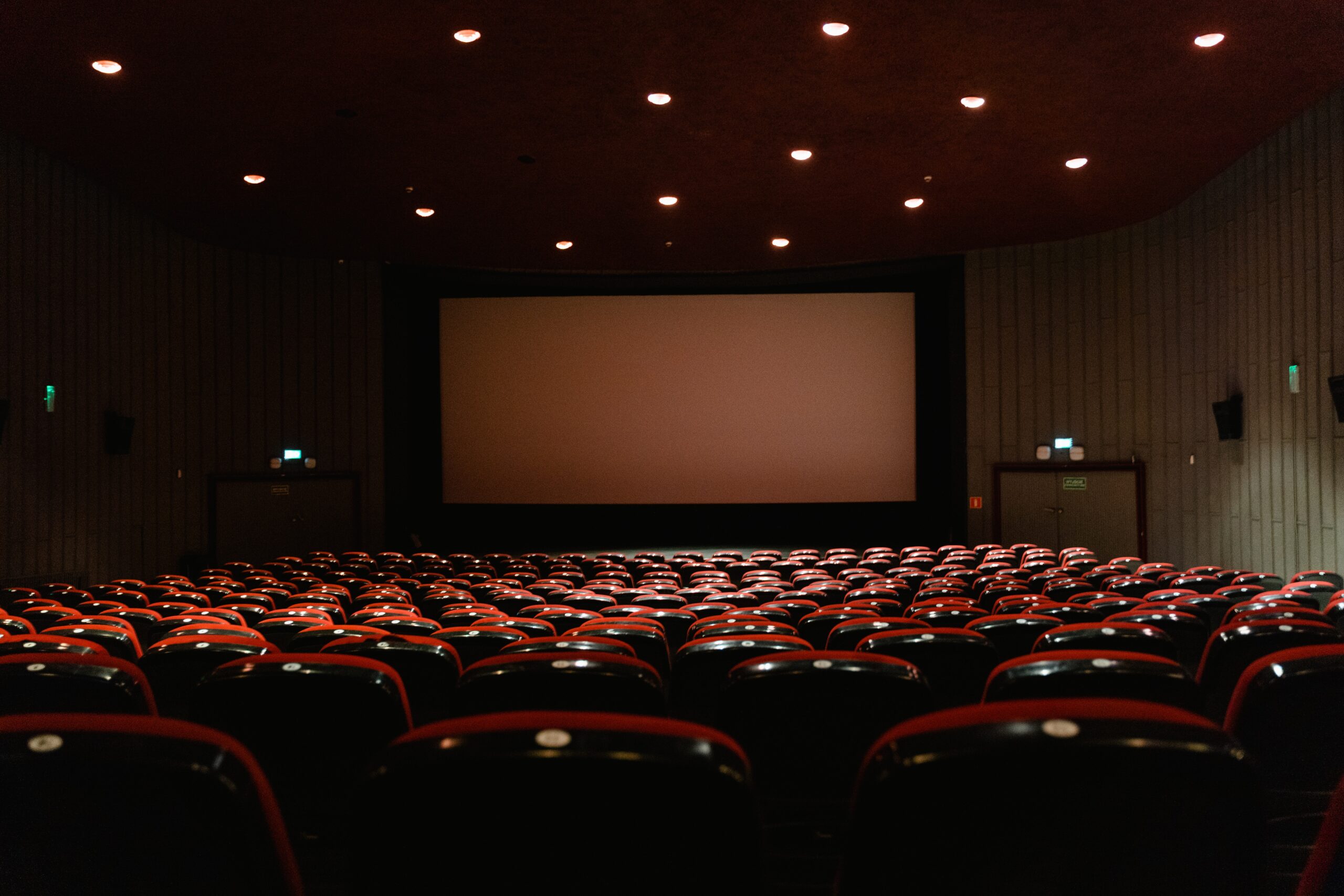 Film production houses T-Series and Reliance Entertainment have signed a Rs 1,000 crore deal to produce 10 movies together from several genres, including big-budget as well as mid and small budget content-rich films.

On the music marketing front, T-Series and Reliance Entertainment have already worked together for more than 100 films, now, for the first time, they will collaborate to produce multiple films.

“After working on music marketing together, this collaboration has happened at the right time and this will just strengthen our ties. We hope to give our Hindi film audiences new and unconventional films,” said Bhushan Kumar, Chairman and Managing Director, T-Series

The upcoming slate includes three big-budget titles and a slew of high-concept multi-starrer films. It will also have Hindi remakes of some Tamil dramas and action thrillers, a historical biopic, an espionage thriller, a courtroom drama, a satirical comedy, a romance drama and a film based on real-life events, among others.

These new films will be produced over the next two-three years. Audiences will see partnerships with filmmakers like Pushkar and Gayatri, Vikramjit Singh, Mangesh Hadawale, Srijit Mukherji and Sankalp Reddy. Starting from next year, about four to five of these, which have popular stars on board, will see a big-screen release globally.

Shibasish Sarkar, Group CEO, Reliance Entertainment, said, “I really look forward to our partnership with T-Series. This partnership with Bhushan will surely mark the beginning of a great feat in Indian film industry as we move on to offer a bouquet of path-breaking and momentous films to our audience”.