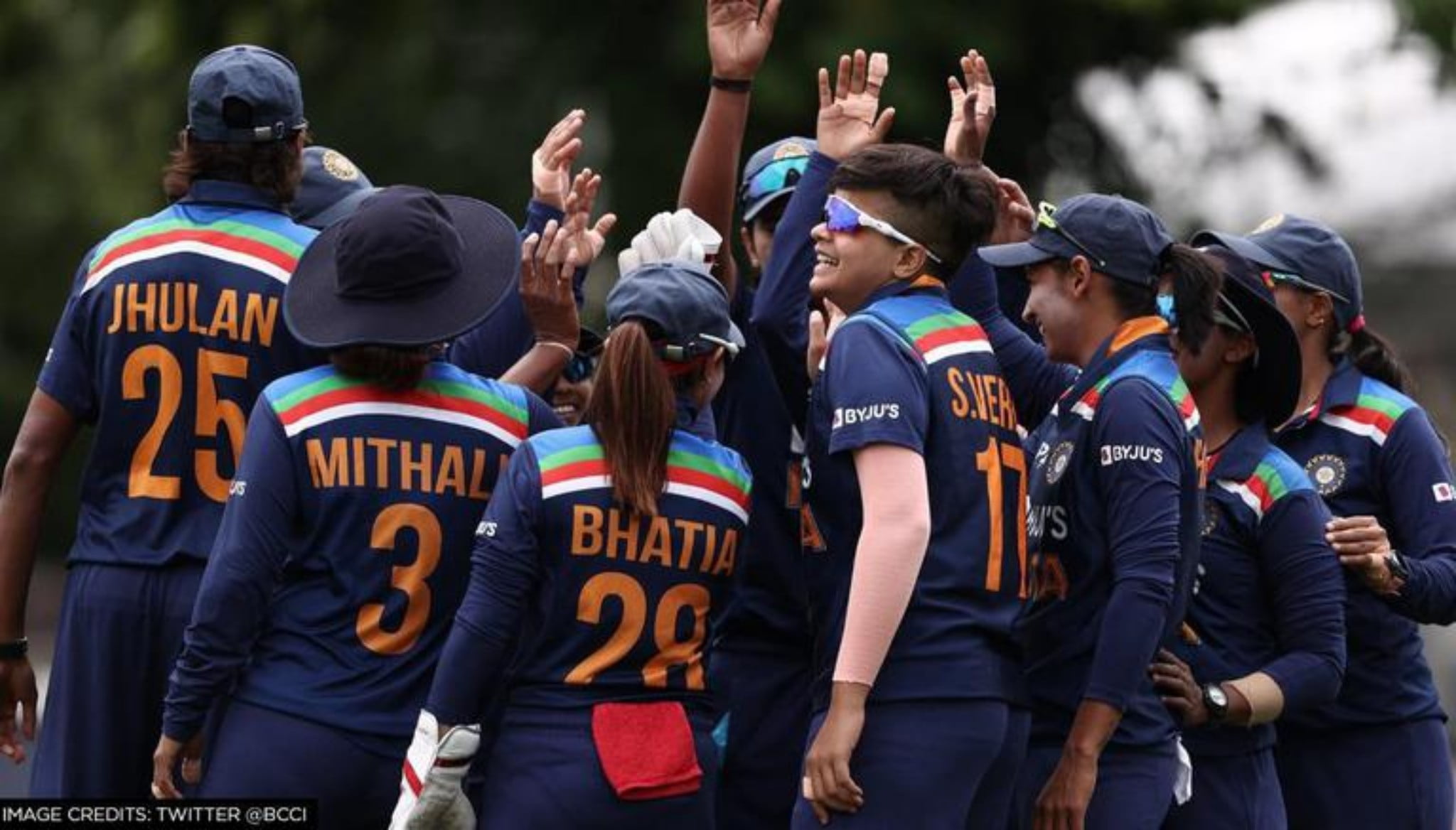 Sony Sports has announced that it will continue its coverage of the Indian National Cricket Team with the live broadcast of the highly anticipated India Women’s tour of Australia. The live telecast of matches will begin on 21st September on Sony Six, Sony Six HD and Sony’s OTT platform SonyLIV.

Mithali Raj has been named the captain for the historic day-night Test and the ODI matches while Harmanpreet Kaur will lead the visitors in the T20I series. Smriti Mandhana, Deepti Sharma, Shafali Verma and Jhulan Goswami have retained their spots, left-arm spinner Rajeshwari Gayakwad also makes her way back into the squad and after an impressive show at the England tour Sneh Rana finds a place in the Test and ODI squad.

Thanks to the growing popularity of Indian women’s cricket, Sony is attracting great interest from advertisers. For this series, Sony Sports has signed deals with five sponsors namely Byju’s, Airtel, Reckitt, Dafa News and Fantasy Akhada while many more are said to be in the pipeline.

T-Series and Reliance Entertainment join hands to produce over 10 films with a Rs 1,000 crore investment