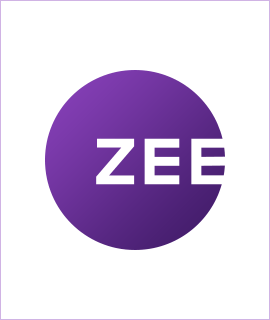 In a filing filed with BSE yesterday, Zee Entertainment revealed that two of its director Subodh Kumar and Neharika Vohra who had resigned from their posts having certain reasons. ZEEL’s Board of Directors had considered their reasons.

One of the reasons behind their resignation is said to be Zee’s failure to take action on the large outstanding from Dish TV and Siti Cable for the content supplied by ZEEL. The broadcaster told BSE that it had secured the outstanding by definitive plan and the situation is being strictly monitored as instructed by the Board and also discussed in various analyst calls.

Zee Entertainment’s trade receivables are up from Rs 18 billion to Rs 24 billion due to it. The broadcaster was reported to have had 5 billion receivables from Dish TV and Siti Cable at the end of fiscal ‘19.

“So, yes the debtors have gone up in this quarter and it is on account of certain delayed payments from our MSOs including Dish and Siti. We have now received a binding and definitive payment plan from them and we expect to bring down this to the normal levels by Q4.”