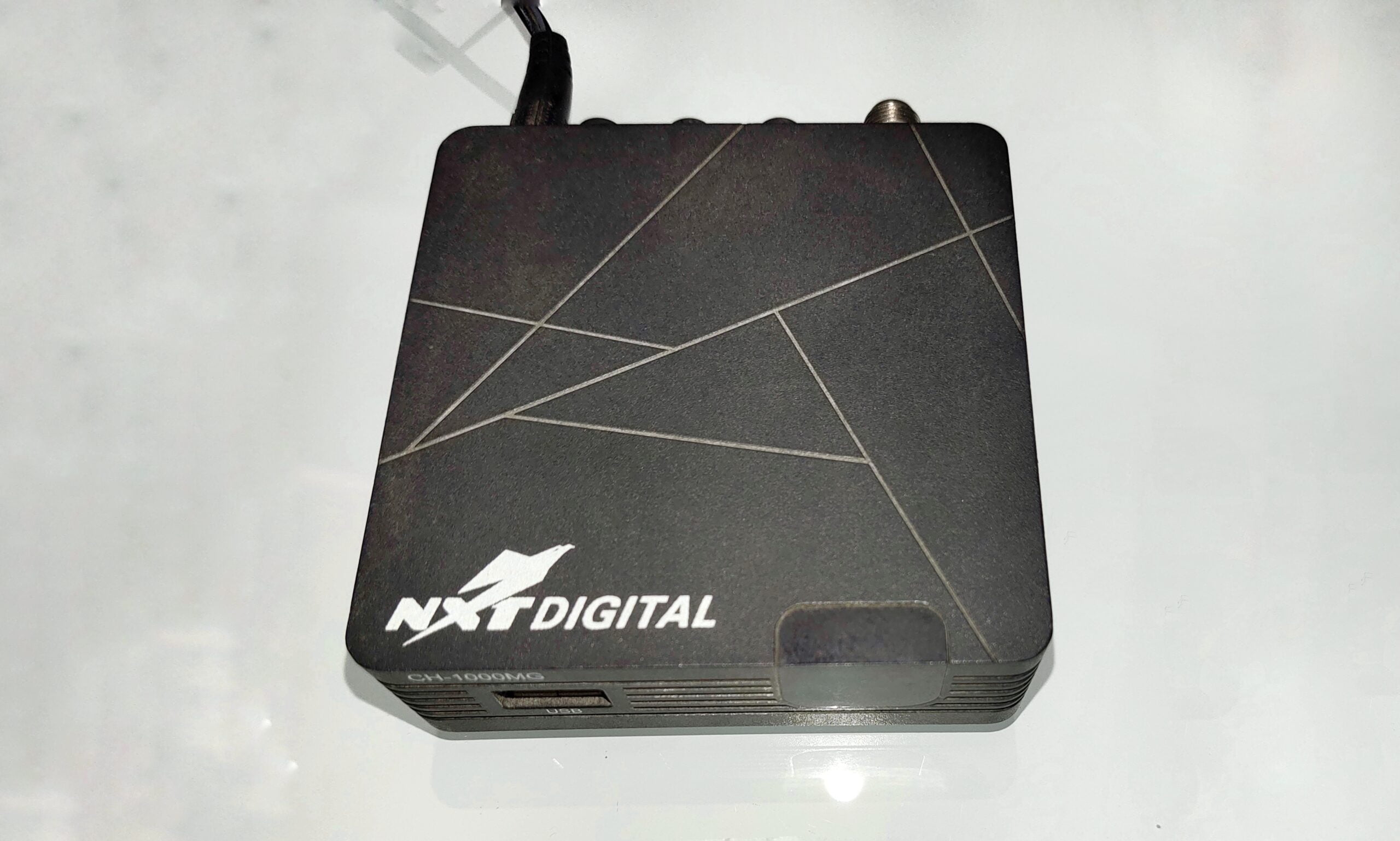 The Telecom Disputes and Settlement Appellate Tribunal (TDSAT) on Friday said that the agreement as per existing Reference Interconnect Offer (RIO) of Indiacast Media signed with IndusInd Media would be deemed effective since May 01 with no interim order binding the petitioner to the old LCN for the channels of India cast Media.

The tribunal while hearing the matter noted that the parties despite being the opportunity to have dialogues and negotiations had not come to any agreement in respect of LCN with Indiacast Media wanting the old LCN to be retained.

TDSAT noted that prima facie, there was no case made out for retention of the old LCN as desired by Indiacast Media. However, it left it open for Indiacast to file a counter-claim for retention of particular LCN, in accordance with law for which it can take steps before the next hearing.

IndusInd (now NXT Digital) had claimed for an agreement with effect from May 01 as per Reference Interconnect Offer (RIO) of Indiacast. Indiacast however took a stand that instead of continuing the old agreement, a new agreement should be ordered as per RIO but for the same territory which was conveyed under the old agreement.

The tribunal subject to further orders noted that the agreement as per existing RIO of Indiacast should be deemed effective from May 01 with no interim order binding the petitioner to the old LCN for the channels distributed by Indiacast Media.