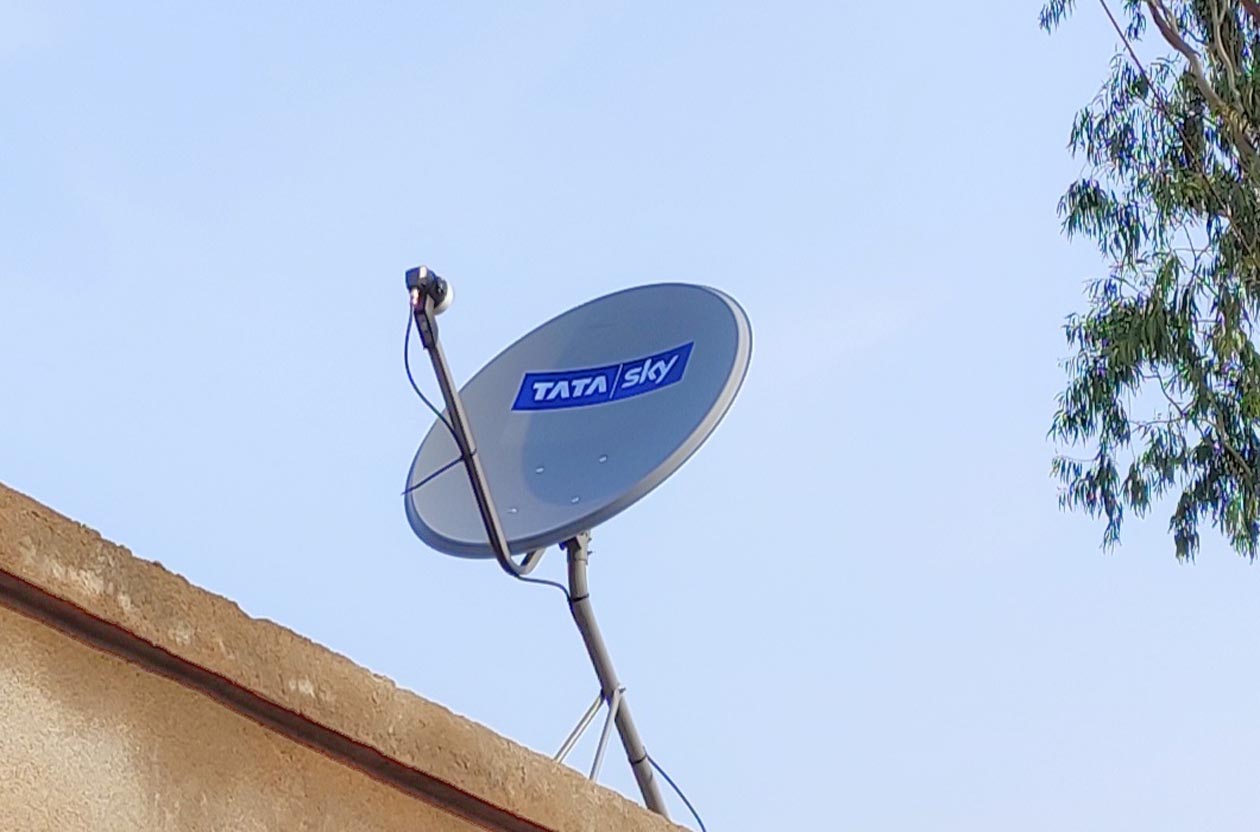 The Telecom Disputes and Settlement Appellate Tribunal (TDSAT) on Monday disposed of Kashish News’s petition against Tata Sky along with the pending M.As. In the hearing on Monday, the counsel for Kashish Developers told the court that the petitioner is a News Channel operating mainly in Bihar and Jharkhand Districts. Since Tata Sky is a DTH platform that has declared its target area to be Pan India, the broadcaster was facing difficulties on account of the financial implications involved in agreeing to the RIO agreement of the respondent.

The tribunal noted “that there was no challenge to the regulations or to the RIO. The main challenge appears to be to the wisdom of the Regulator in giving liberty to DTH operators to declare their target areas.”

According to Kashish News, as a policy, for any regional channel, the target area should be a particular region only for the purpose of charging carriage fees. The court further noted, “In the facts of the case, we are of the considered view that the issues relating to wisdom of the policy can be considered effective only by the Regulator.”

Learned counsel for Kashish News informed the court that the broadcaster had already approached TRAI with representation on 29.06.2019. The court disposing of the case noted ” In the aforesaid facts, the petition along with pending MAs is disposed of with liberty to the petitioner to pursue its representation. It will also be at liberty to file further representation, if required, with a copy of this order”.

TRAI is expected to dispose of the representation expeditiously in accordance with the law. “Kashish News had earlier this month moved TDSAT against Tata Sky after the disconnection of its channel from the DTH operators platform in June.