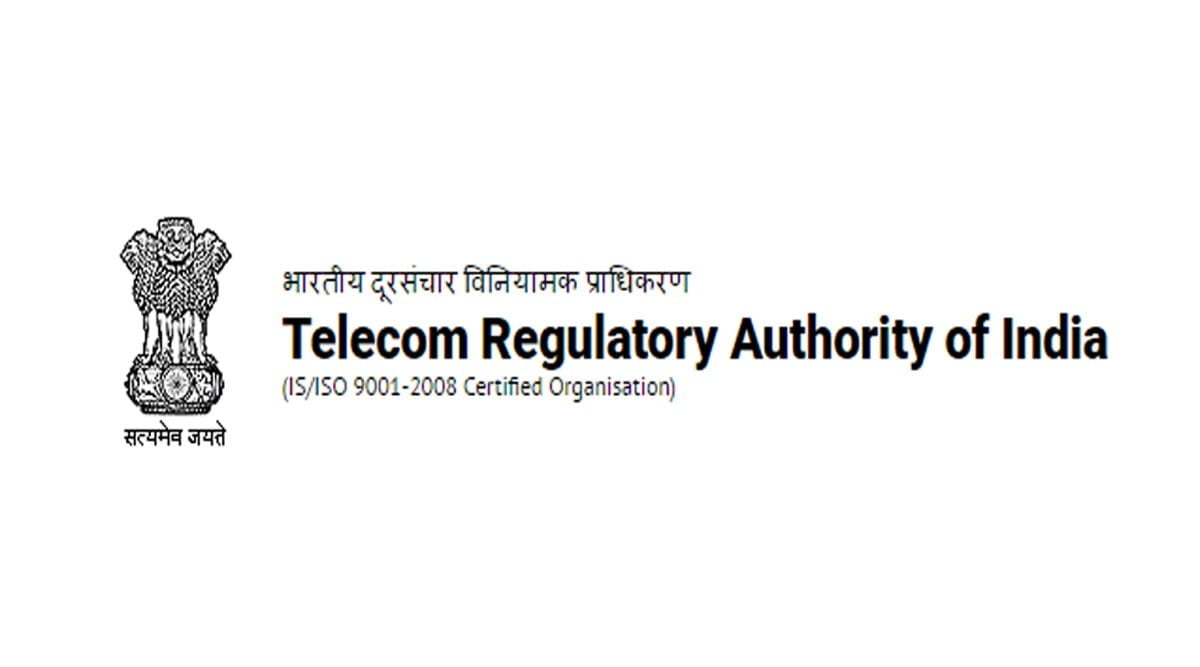 The Telecom Regulatory Authority of India (TRAI) on Friday released its recommendations on Interoperable Set Top Box recommending that every STB provided to a customer must support technically interoperability.

The regulator has suggested the I&B Ministry include a suitable clause in the permission of DTH as well as MSOs mandating them to compulsorily facilitate service provisioning through the interoperable STBs provided by the DPOs or procured by the consumers from open market.

It noted that there were technical and commercial constraints to universal STB. TRAI said that the interoperability of STB must be ensured within the DTH and the cable segment respectively. It further suggested that the MIB notify it by amending the Cable Television Network Regulation Act or licensing conditions.

TRAI has suggested a time period of six months to both DTH and MSO operators to adopt the DVB CI Plus 2.0 standards as per ETSI TS 103 605 standards from the date of MIB notifications. The regulator has recommended mandatory provisioning of USB port based common interface for all digital television sets in India.

It suggested that the I&B Ministry coordinate with MeitY and TRAI to request BIS to amend the specifications to include provisioning of USB based common interface. It further said that the TV manufacturers must be mandated to provide all digital Television sets with minimum one open interface port based on DVB CI Plus 2.0 standards permitting simple connection of USB CAM to allow reception of TV signals. They should also provide the digital Television sets with built-in tuners to enable reception of television content through both satellite and cable platforms.

TRAI in its final recommendation, said that a coordination committee may be set up by MIB having members from MeitY, TRAI, BIS, and representatives of TV manufacturers. The committee may steer the adaptation of the revised standards in a timely manner.

TV Consumption increased by 43% in India

TDSAT restriction on functioning extended up to April 14