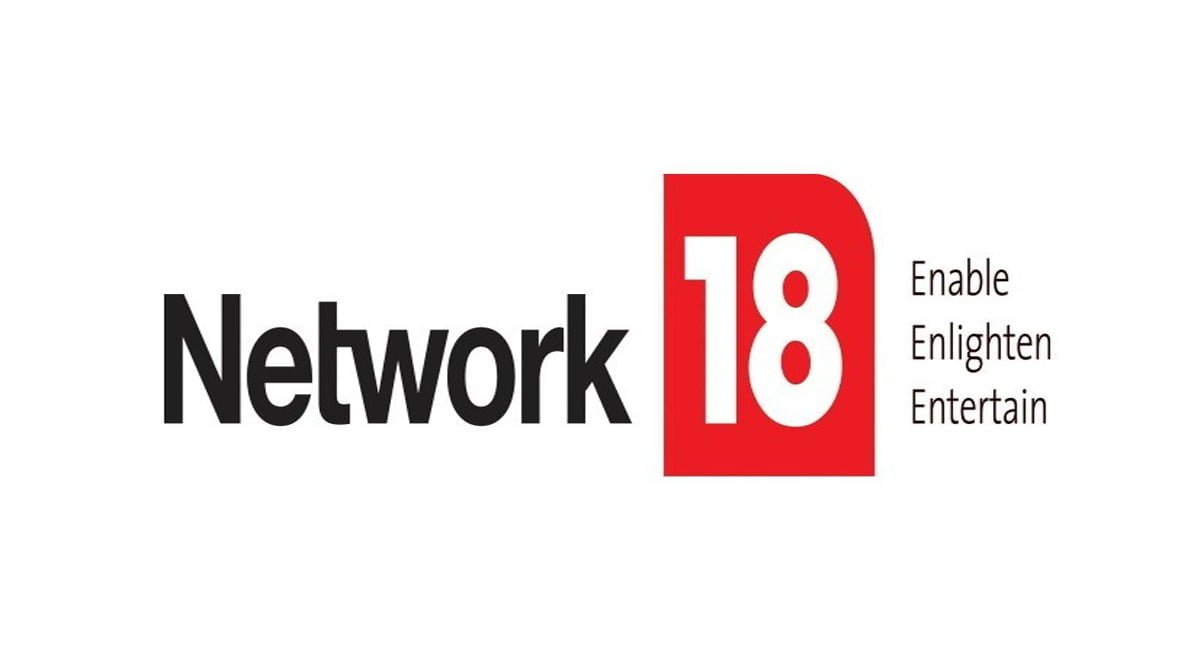 “The COVID-19 pandemic is a major black-swan event, which has dragged the economy and the advertising environment as a result. The immediate impact on ad-driven media industry will be significant; however an increasing proportion of subscription revenues will help us pull through. Amid uncertain times, the strength of our brands and our class-leading content creation capabilities continues to shine through. We are proud of the coverage being provided by the News18 Network despite trying circumstances. The growth in media consumption witnessed augurs well for the future, as some of the increased engagement will be sticky even once the pandemic tapers off. We have stayed the course on our digital impetus and sharp focus on profitability.”